Getting ready for Blyton Park

New Unipower owner Pete Flanagan is not the only one working hard to get his GT ready for the Maximum Mini / Mk1 Performance Action Day at Blyton Park in May. Marque devotee Gerry Hulford is doing the same with his car - the one with Le Mans heritage. He wrote: "Hi Jeroen, one day I will get around to doing my own site dedicated to Unipower, but in the mean time I thought you might be interested in a total rebuild that I am doing on the race Unipower. I started with the idea of just refreshing the paintwork, which whilst not in bad condition, was definitely showing the signs of a long history in motorsport. So once I started stripping the worst of the paint off the car, it just seemed to make sense to remove some parts and then more parts, until in the end only the steering box and dashboard had not been totally stripped down. The end result is that every nut/bolt & screw has been restored and put back. I've tried to keep the patina of the cars history and so I felt it important to replace any non critical bolts/screws with the originals and only change things like rose-joints for new. These were a real issue though as they are BSP threaded and this is not a very popular thread these days. However I managed to locate, at a price!, the correct original Rose Bearings joints, so am very happy with that. Every part has been stripped back to bare metal and repainted. I even managed to find new original headlamps in Germany (the Convex type by Cibie), which have been impossible to find for a few years now. All the wiring has been checked over and tidied up after the many years of use using the original connectors etc…"

"Anyway, the car is off to the paint shop tomorrow to have the white roundels painted on after which I'll re-install the engine - the correct thick walled, tappet chested 1293cc Cooper 'S' engine with the 4-speed straight cut gearbox and Jack Knight limited slip diff. I'll send you some final pictures once this has been done. For now please find attached a small photographic part of the rebuild. Kind regards, Gerry." I am much looking forwards to seeing the refreshed car on May 4, and I'm sure I am not on my own in that. There will be some other Unipowers coming so who knows they will make a display unseen for ages. See you there, Gerry! 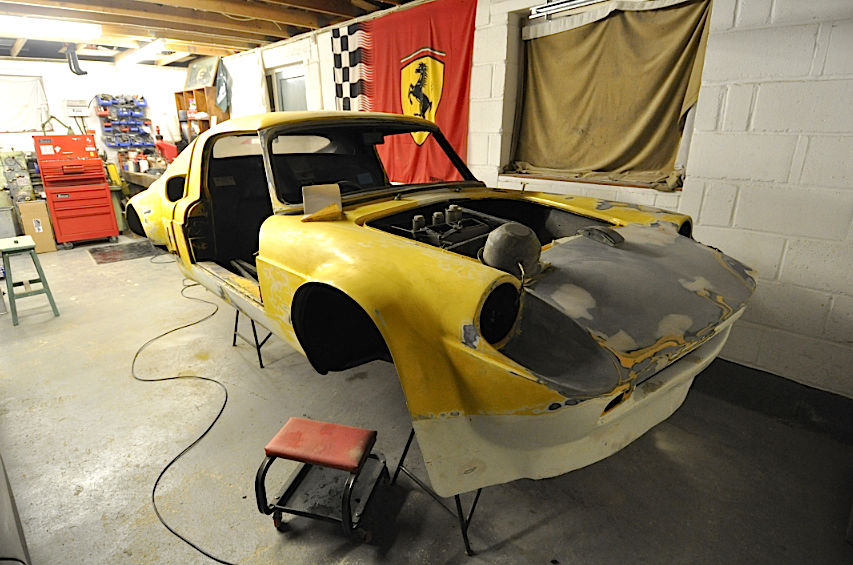 Things started with the idea of just refreshing the paint, but it soon became much more
Picture courtesy Gerry Hulford 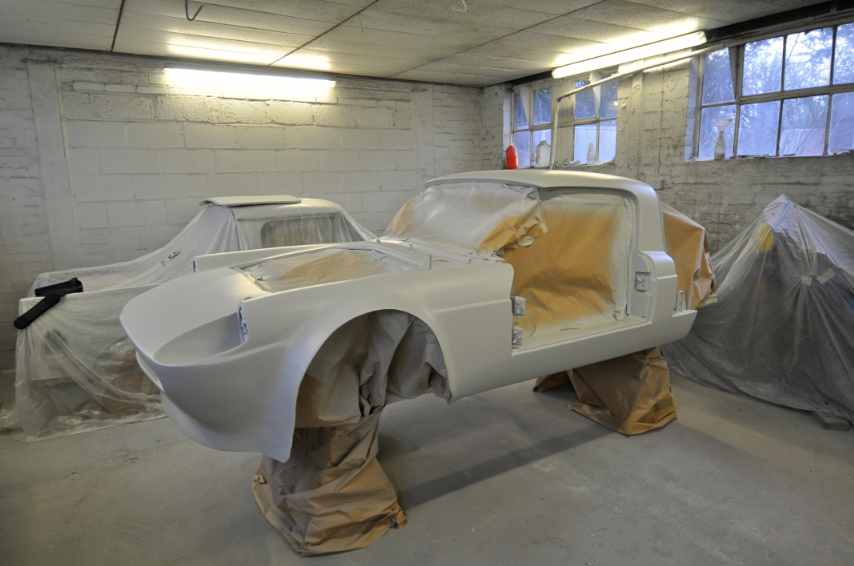 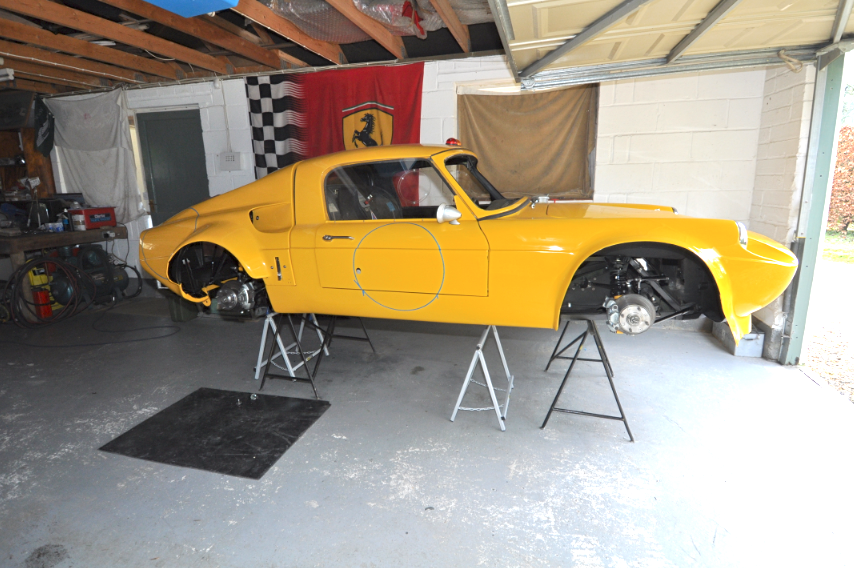 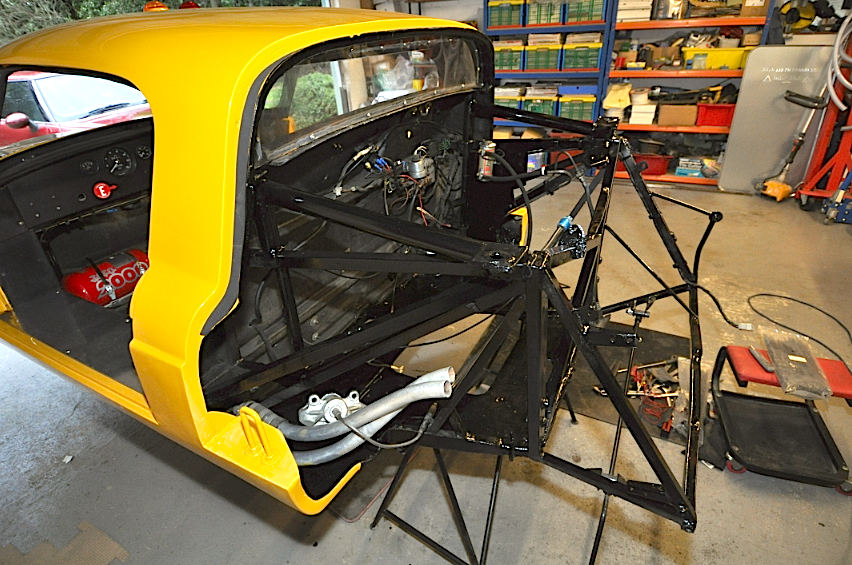 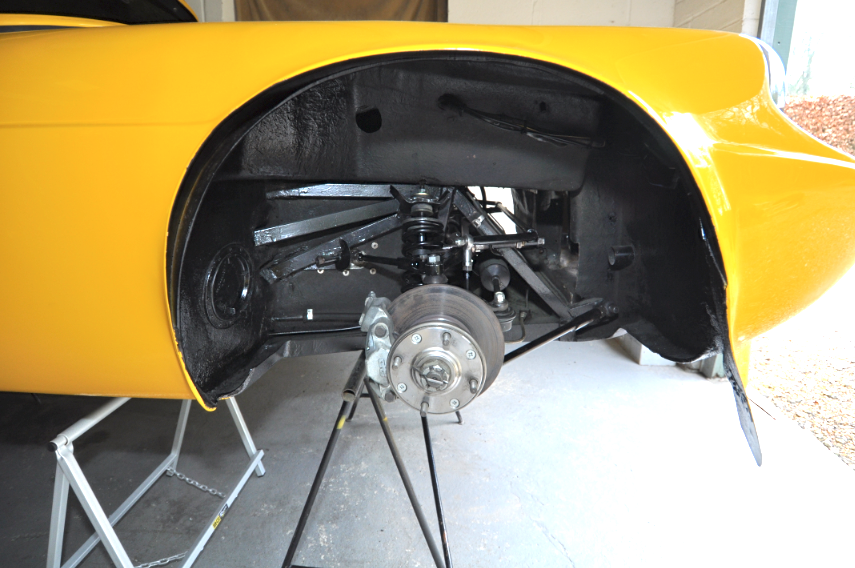