Reader Stephen Lawrenson contacted me about a Landar R7 he had back in the mid-1970s. He wrote: "Morning Jeroen, I have just enjoyed looking through your photos and I am now convinced that the Landar R7 car Frank Aston raced was the car I raced in the mid 1970s (see here). I bought it in '73/'74 from John Hinley still running an 8-port Arden head with injection all done by Broadspeed. My last race was in 1976 at Oulton Park in the European two-litre Sports Car Championship, which I was invited to run in."

"Sadly outclassed by the likes of Jon Lep and Guy Edwards racing in Chevrons as a show down for Le Mans, but one hell of an experience to be on the grid with my 1300! I wish I still had the car today and have not a clue what happened to it. Just after selling the car I was called from Canada and had a meeting with the man who bought the Landar name to photograph my car. He was sorry he couldn't buy the car as I had just sold it. I'm still loving the Mini thing and am working on my Mini Marcos at the moment. Best, Stephen."

Of the four R7s made, I think it's one I have seen photographs of, now a much-modified R7 that was converted to motorcycle power in the 1980s or 1990s in the US. Years ago I photographed a red car in Japan, Carl Braun of Iowa owns an original US car, while the fourth has to be this one. Who knows more about the Kawasaki motorcycle powered R7? 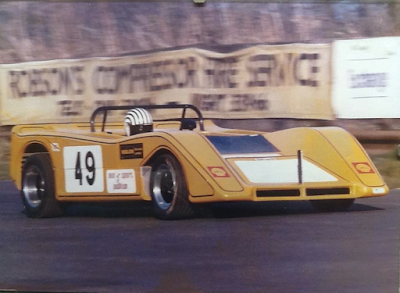 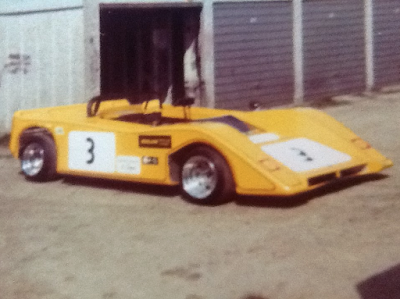 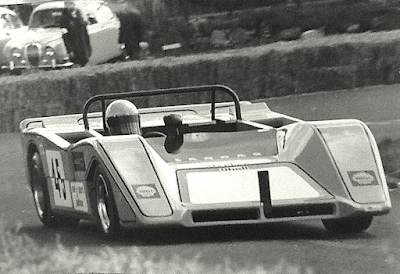 And here again, at the Man TT circuit in 1975.
Just four Landar R7s were built in 1969 and 1970. The other three cars are known
Picture courtesy Stephen Lawrenson 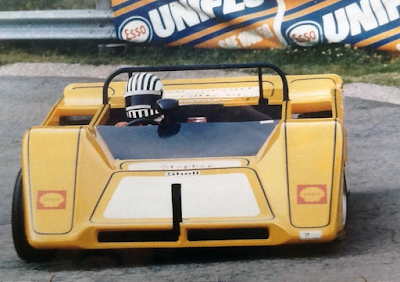 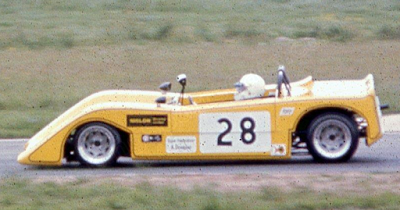 Lawrenson describes racing his 1300 powered Landar as "One hell of an experience!"
Picture courtesy Stephen Lawrenson 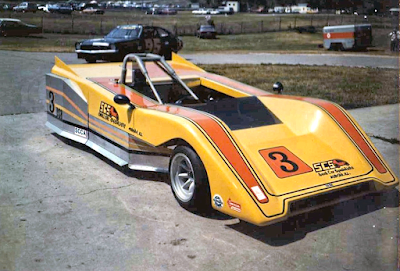 The same car? Seen here in much-modified state with Kawasaki motorcycle power in the US
Picture Jeroen Booij archive