Last month some Unipower GTs found new owners once again, so let's give a little update here. The well known Spanish car, chassis number 36713, moved to Sweden recently where it attracted interest from a variety of nations, eventually finding its way to a new owner in Texas after being advertised here. Further northwards in America, the GT wearing chassis number 076842 moved from one owner to another in Quebec, Canada. This one is a competition model, sold new to New York and raced since its earliest days. The last owner had it for 44 years and raced it until recently! Unfortunately the car's sill was damaged recently by someone lifting the car with a fork lift truck. Hopefully a Universal Power Drives product. Finally, the body of the car that originally wore chassis number UWF1006 (a Mk2) has made it to the market again. It's now soda blasted and comes with a Triumph Spitfire windscreen surround that was previously missing. You'll need plenty more bits to turn it into a car again, but I know of a Mk2 chassis that would do nicely. In fact I believe it's the chassis that originally belonged to this very car, too (UPDATE: that's not right. different chassis-JB). One and one is two? Let me know when you are interested. 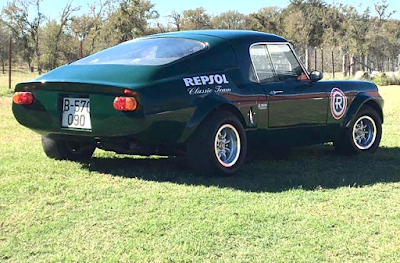 This Spanish registration has been on the car since new, but it moved to Texas, USA now
Picture courtesy Duncan Charlton 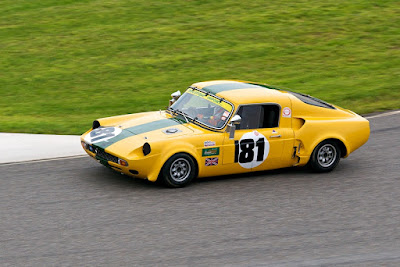 While this one spent its early life in the USA before finding its way to Canada, where it remains
Picture Jeroen Booij archive 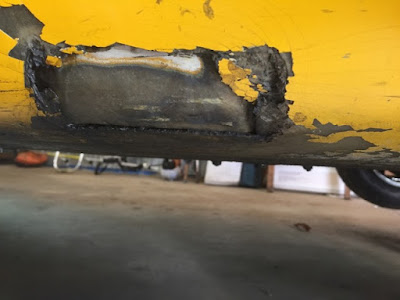 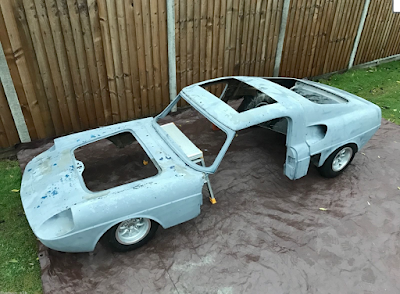 Fancy a Unipower GT yourself? This body may be the start of it. You'll need perseverance though...
Picture courtesy Colin Baines 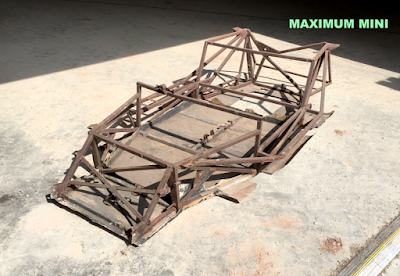 ...But this Mk2 chassis would certainly help. A fantastic chance to return the car to its former glory?
Picture Jeroen Booij archive