When I was in The UK lately I had a spare hour or two, and happened to be nearby Ashford, Kent. All of a sudden I remembered the Ashford Maya GT that had been a mystery for years, until Josh Willis found the car and rescued it from the muddy field where it had been parked for so many years (click here for that story). I phoned up Josh and found him happy to catch up. Together with his father he runs a lovely workshop, hidden in the most rural part of Kent, which was excellent to see. They have a good nose for local Minis and snap up classic cars at a regular basis, but it was the Maya I was most interested in. Josh took me to a storage a few miles down the road where he'd parked it. The doors went open, the lights went on, and there it was. Still unchanged from when he repatriated it over three years ago now.

Josh has now found out more about its background, though. The car was first registered as PAP 19F on 24 May 1968, properly as a Maya too, with an 848 engine and red in colour. The first owner was a man named Peter Nicholas Timothy Mason of St. Leonards-on-sea, who kept it for two and a half years until selling it off again. St Leonards-on-sea is under 20 miles from Camber Sands where the car was built, and the next three owners are known and all in Kent, too. So this truly can be considered as a local car.

Josh is still planning a restoration but has so many projects on his hands, that he wisely doesn't mention a deadline for this one. I do love it, though, and hope to see it being restored one day. Apart from the much-butchered-about yellow Camber-Maya-hybrid that comes along every now and then, I think this is the only other known car with its original Maya nose still fitted. It would be really nice to hear from others who know more about its history.  Let me hear from you if you do. 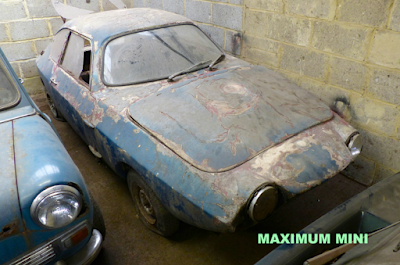 Still the same as found in 2012 in Ashford field: the Maya GT that was lost for a long time
Picture Jeroen Booij 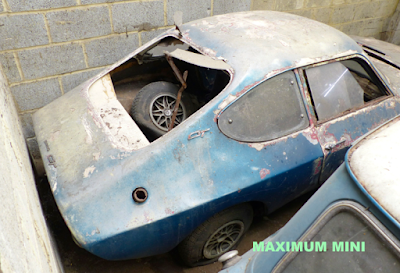 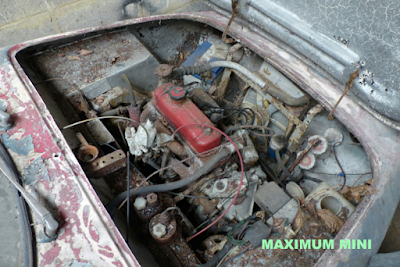 It was fitted with an 848 engine when new in 1968, which appears to be still in place
Picture Jeroen Booij 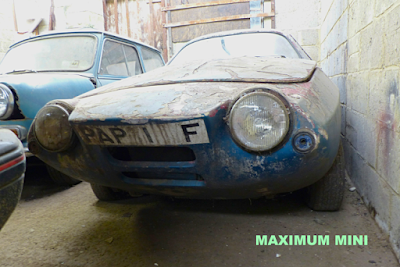 PAP 19F was sold new to a Mr. Mason in St. Leonards-on-Sea. Some 17 miles from Camber Sands
Picture Jeroen Booij 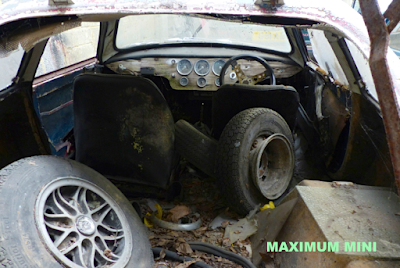 Much of the car's interior is gone, but it's also surprisingly original and truly period
Picture Jeroen Booij 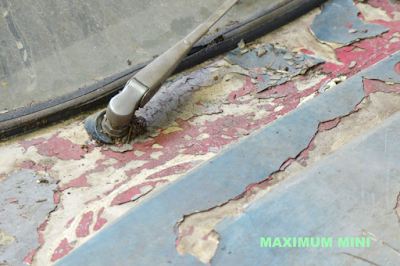