A look at Taka-Hira Minis

Another Taka Hira Mini countryman turned up recently in France, which made me take a dive in the archives to see what else was there. Have a look at some of the Minis that were converted by the Frenchman, known for his wicker work. 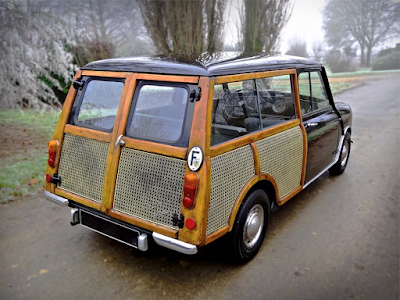 This gorgeous Countryman is still in France, but I hadn't seen it before. Note relocated filler opening. UPDATE: Stuart Watson adds: "I think it is an earlty internal tank model. It has a smooth roof and it looks like you can see the top of the tank cover near the left side rear window." Right he is.
Picture courtesy Row Row Bau 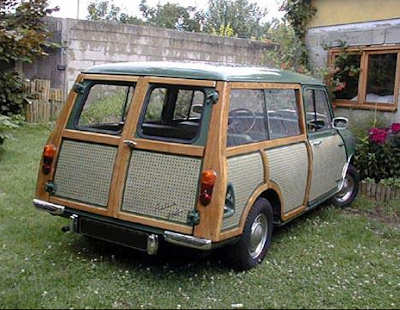 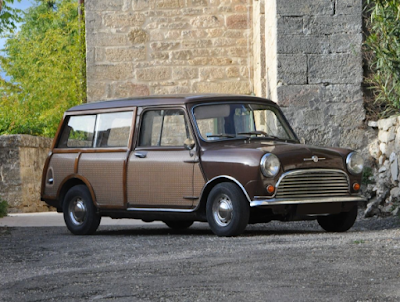 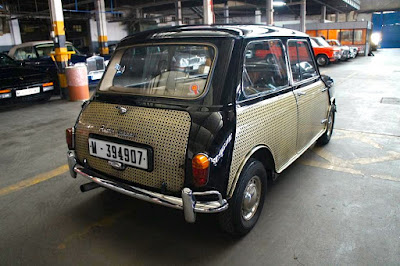 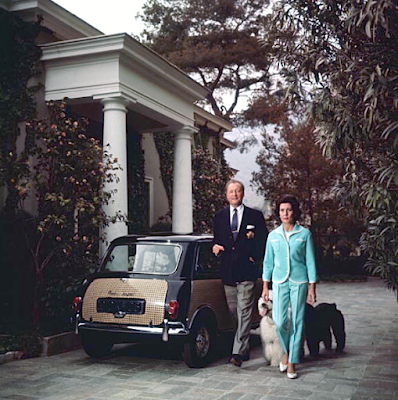 This Mk1 saloon looks very similar to the car above. It was owned by Russian prince Jaan Trubetskoy and his wife princess Leili Rikk-Trubetskoy, who kept it in the south of France. Where is it now?
Picture Slim Aarons / Getty 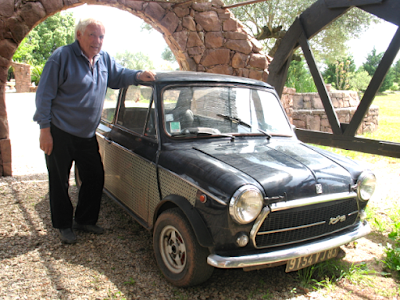 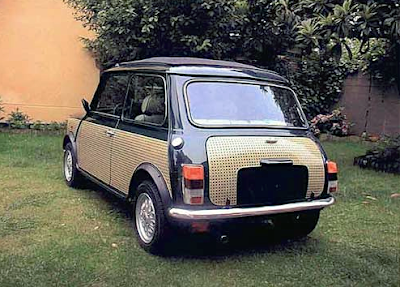 This car was a much more recent conversion. It's an MPi Mini of the late 1990s
Picture courtesy taka-hira.fr