Just the ticket for the GTM's 50th: Racing Coupe

Simon Dewar contacted me for two reasons: if I knew something about the alleged racing past of his GTM Coupe. Secondly: if I knew somebody for it, as he's looking for a buyer. The Coupe in question is believed to have been factory built, with 1975 registration and is believed to use a 1330cc engine with loppy cam, big valve head and SCCR gearbox. Simon adds: "Apparently it's had a racing past, and has a fire extinguisher system plumbed in, which points to racing I guess. But I have no proof of it's past, or in fact any paperwork other than it's registration document. However, I'd love to learn more about it." I've had a look in the files over here, but couldn't find anything about it. You may know?

Now, with the 50th anniversary of the GTM being celebrated at Blyton Park this April, this car may just be the ticket to join the festivities. At the moment it has no MOT, but Simon thinks it shouldn't need too much work in order to get one. It's friendly priced, I would say. See the ad here. 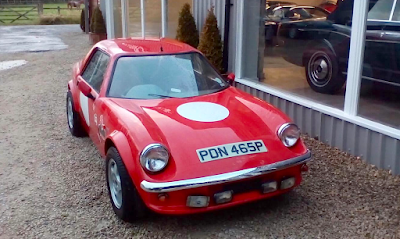 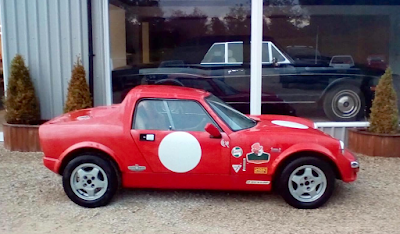 Said to have been factory built, this GTM looks neat, but does need some work
Picture Simon Dewar 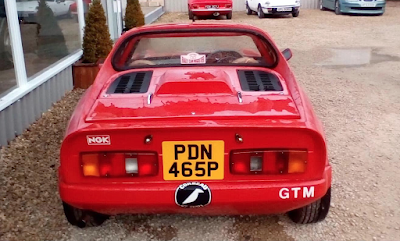 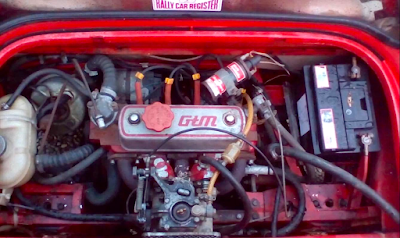 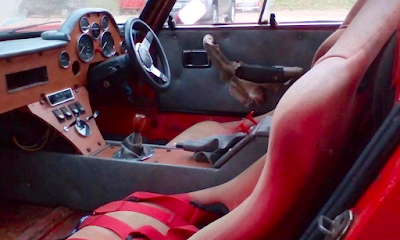 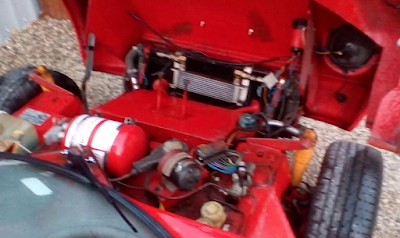 Email ThisBlogThis!Share to TwitterShare to FacebookShare to Pinterest
Labels: GTM