My recent Taka-Hira posting, prompted readers to send in more photographs of known Taka-Hira Minis. Thanks all for doing so, and the result can be seen below. Enjoy the pictures and keep them coming! By the way: the early black Countryman seen before is now up for sale - ad here. 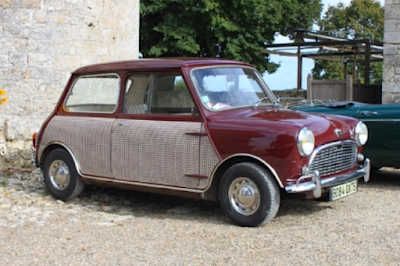 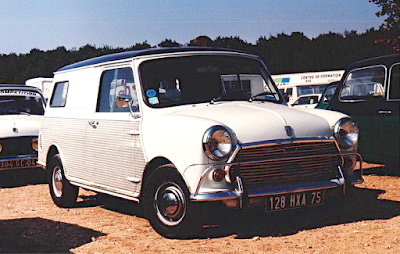 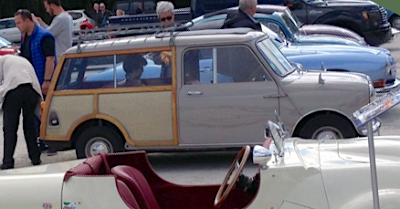 Wood and wicker on another French Mini: a 1968 Mk2 Countryman in this case
Picture courtesy Damien Lescroart 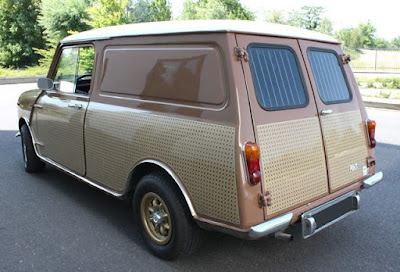 It's unknown wether this (German?) car was converted by Taka-Hira or by somebody else
Picture courtesy Oldiesfan67 via Dieter Deschacht