How Hannu Mikkola came to drive a Heerey GTM

GTM-man Howard Heerey now lives in Australia, but shares some of his motoring snippets every now and then. And here's one I liked in particular. This is what he wrote: "Going in this lovely GTM to Helsinki in 1970 was an attempt to set up an agent in Finland. The guy I was trying do the deal with got Hannu Mikkola to come and have a drive. Hannu drove it, drank vodka and had lots of saunas, but failed to put a deal together. C'est la vie." Mikkola did well in that year, though, as he famously won the World Cup Rally... 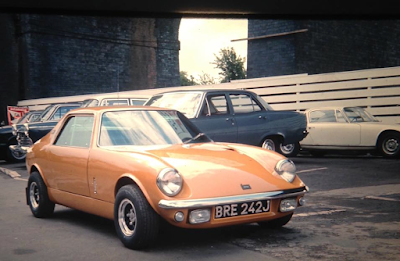 Lovely Heerey GTM made it to Helsinki, Finland, in 1970. Colour is very 1970s too
Picture courtesy Howard Heerey 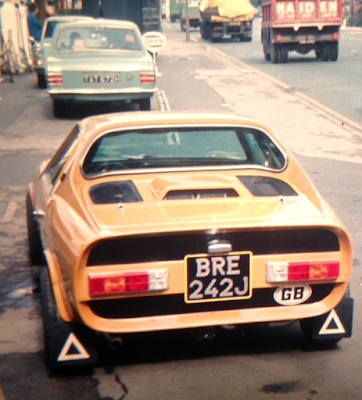 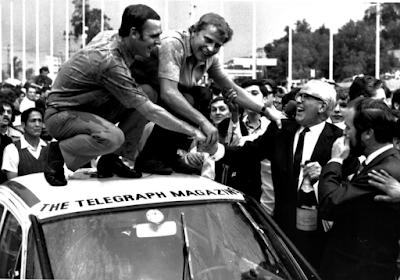