Rob Mellaart, who worked as an apprentice at Biota's in Dinnington in the late 1960s/early 1970s, dug up two fascinating pictures of a Biota Mk1 car on the motor way during aerodynamic tests. The car, registered 'YWT 65G' was later used as a demonstrator and was also the car seen later - with a hardtop roof - at the Amsterdam Motor Show (ad here). Thanks for sharing these Rob! 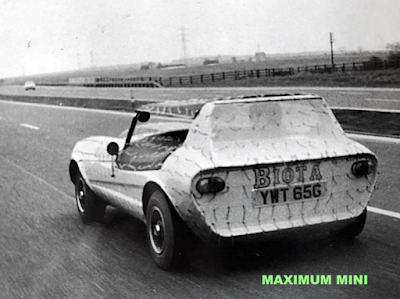 A Biota on the motorway in the late 1960s. The wool threads are for aerodynamic testing
Picture courtesy Rob Mellaart 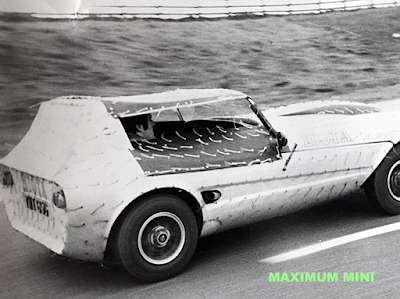 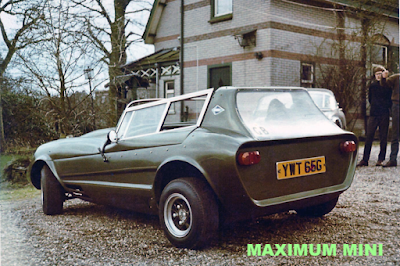 Same registration, same car? It certainly looks like it. These photos were taken in Holland in 1971
Picture Rene Sontrop/biota.jouwweb.nl 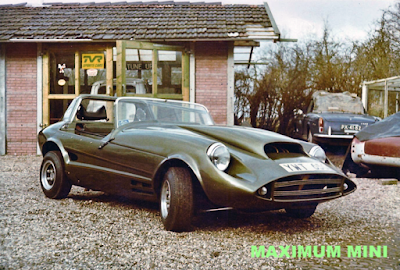 That year it was also seen at the Amsterdam Motor Show. Where is this car now?
Picture Rene Sontrop/biota.jouwweb.nl