The loveliest things about the Belgian Ardennes region? First of all there are the stunning forests with all those winding and twisting roads leading towards a mountain of some sort. Then there's the historic atmosphere that is just everywhere. It often gives you the idea that not much has changed here since the Middle Ages. Oh, there is the Spa-Francorchamps circuit also, where the historic six-hours endurance race will take place next weekend. But I was there last weekend for the Euregio Meeting 2018 in Stavelot just miles from the famous track. This is the yearly meet for anything Marcos, Midas and Mini based organized for some years now by Rolf Roozeboom and Frank Morskate. Frank had brought over his Le Mans replica, in which I was given a lovely tour over some of the Ardennes back roads, which was magnificent. Here is a little photographic report. 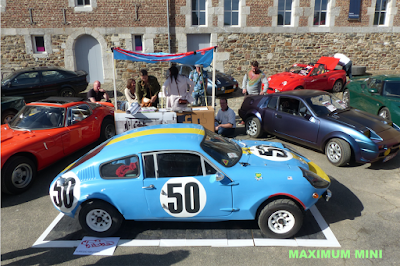 No, not mine! This is Frank Morskate's Le Mans replica, which formed the centre of attraction. The display was made by Rolf to recreate the weigh bridge scene of the famous old photograph below
Picture Jeroen Booij 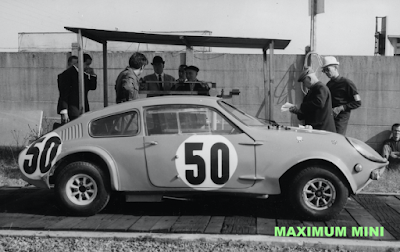 17 June 1966: the car is weighed prior to the 24-hours race on the next day. I have a copy of the official weighing documents, I guess held here by the man with the flat cap
Picture Jeroen Booij archive 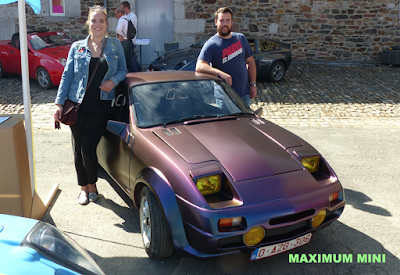 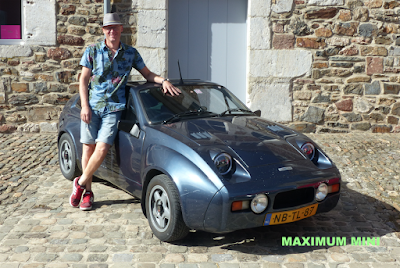 Ed 'the Hat' Darwinkel, on the other side, is just about as classic to the scene as his Midas Gold is!
Good to see you and the car once again Ed, the car is still a stunner
Picture Jeroen Booij 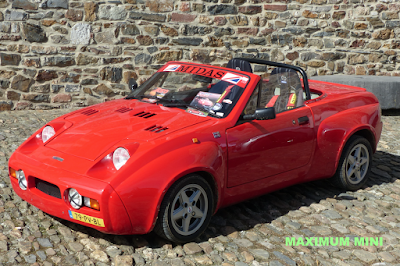 And the same goes for this Midas Gold convertible, owned by the ever-enthusiastic Peter Camping
Picture Jeroen Booij 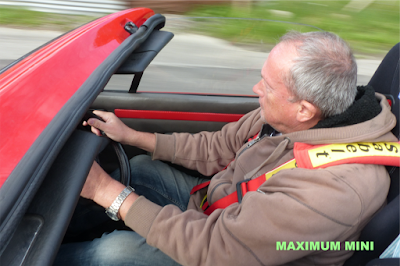 Like Frank did with his Le Mans replica, Peter took me for a tour around the beautiful roads of the Ardennes region. Thanks guys!
Picture Jeroen Booij 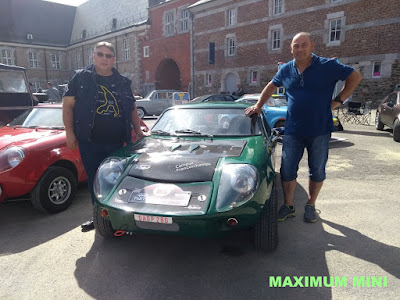 This Belgian Mini Marcos Mk4 was brought over by Lillo Trovato (right) and his mate (who owns a Mini Marcos, too). Lillo is a teacher on the Automobile Campus Francorchamps specializing in composite technics. Note the carbon fibre bonnet on his car
Picture Rolf Roozeboom 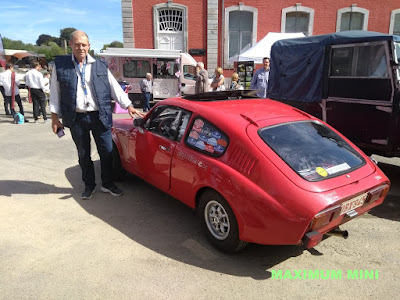 Another Belgian Mini Marcos, this one a Mk3, came from Raphael Bran, who has driven a range of rallies with the car, proof of it can be found on the rear side screen
Picture Rolf Roozeboom 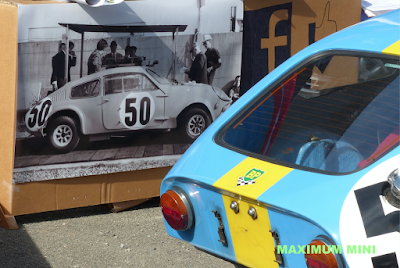 Parting shot. I had a large print made of the picture to show, seen here with Frank's car
Picture Jeroen Booij