A particularly good looking and quick Ogle SX1000 could be seen last weekend during the races at the Spa-Francorchamps circuit in Belgium. The car has recently been fully restored and has been built up as an Appendix K racer. It was raced at Spa by owner Mark Burnett and Nick Swift of Swiftune fame. The car topped 185.9 km/h on the straight but I couldn't figure out where it finished as the results are somewhat unclear to me. Great job never the less! 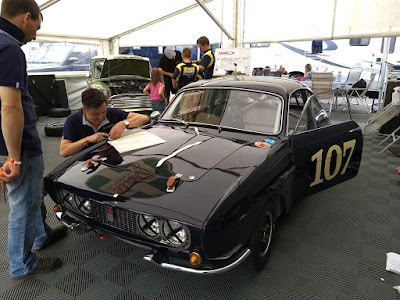 Almost ready to go. The Ogle SX1000 is a recent restoration and is now being raced
Picture courtesy David Dunnebier 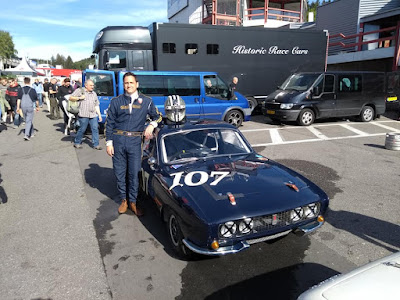 Proud owner Mark Burnett with the Ogle. It was restored and fully race prepared only recently
Picture courtesy Rolf Roozeboom 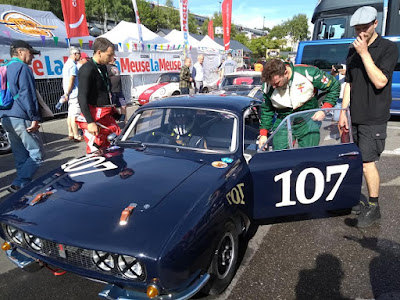