Hammered down at $215,000 dollars, the ex-Paul McCartney Radford Mini de Ville eventually sold at $236,500 with the premiums, when brought to auction last weekend in the US. That makes it the most expensive Mini for a long time. The last Mini that went for top money was the Beach Car that sold for $181,500 about four years ago, in the US also (click here).

The McCartney Mini has been restored at least twice but would need some serious detailing to make it prefect. Ringo Starr's Mini Cooper hatchback, coachbuilt by Hooper and needing a cosmetic overhaul also, was sold last year for £102,300 in the UK. 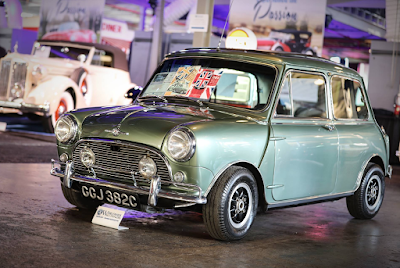 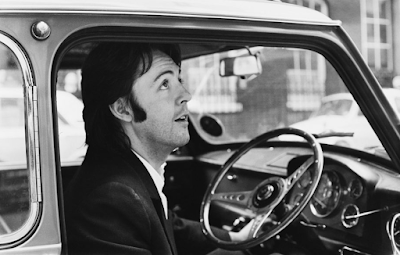 McCartney in his Mini in 1966. He is believed to have owned the car until 1970
Picture courtesy Worldwide Auctioneers