Yesterday's Hustler film footage prompted reader to send me a link to an article published almost two years ago on the world wide web. It was also about a Hustler (not a wooden though) and I must admit it's a rather nice piece, too (click here) about a Buckinghamshire based Aston Martin restorer (website) with a soft spot for William Town's quirkier designs. A quote: "Paul is never likely to own a Lagonda, the Hustler is his way of keeping in touch with his formative automotive years and having a huge amount of fun in the process. He’s now got the Mini-based kit car bug and is embarking on the build of a Stimson Trek, a mad 3-seater creation with a central driving position." That makes me even more curious! I have lifted some of the article's images to here. 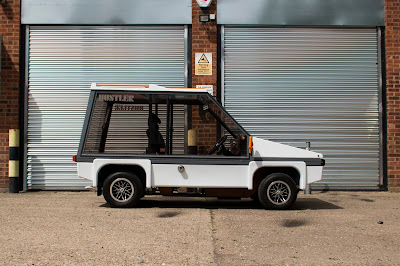 Paul Temple's Hustler is the Hustler Holiday 4 and it's a clean example, too
Picture motorism.co 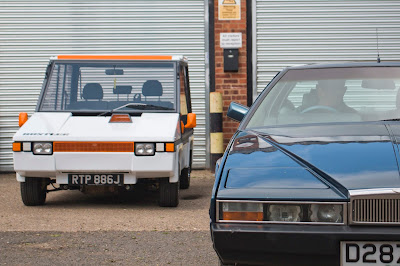 Next to another William Towns design: the unparalleled Aston Martin Lagonda 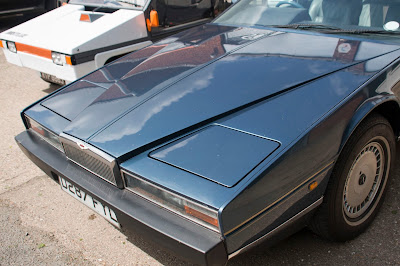 Any styling resemblances? Nah... But it is a great idea to put the two together
Picture motorism.co 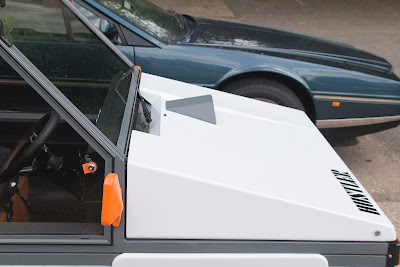 The Hustler's owner is an Aston Martin restorer who owns a Stimson Trek, too!
Picture motorism.co

Email ThisBlogThis!Share to TwitterShare to FacebookShare to Pinterest
Labels: Hustler