With the Mini having its 60th anniversary this year, there will be lots of things Mini to see and do as there will undoubtedly be new books out also. First in line that I know of is Giles Chapman's 'Mini 60 Years'. Giles was kind enough to send me a copy, so let's have a little look at it here.

Firstly this is a book on the Mini rather than on its unofficial offspring, so expect the car's full history from the very start-on, with the obligatory chapters on it's birth including the Suez Crisis and microcars, but also on Issigonis, Cooper and rallying. Also the New MINI gets full descriptions in no less than three chapters. Unfortunately the chapter named 'A World of Different Minis' only just squeezes in the variants and derivatives, mentioning only the well known ones.

But the coachbuilt cars come off better here, especially the ones commissioned for Peter Sellers, who is generally claimed to be the inventor of the coachbuilt Mini genre. This is a particularly nice read and Chapman writes that Sellers had three Minis coachbuilt for him, the first of them by Hooper, the second two by Radford, of which the last one came with a hatchback and was for his then-bride Britt Ekland. He must be right there. Funnily, I just received a picture of one of the Sellers' cars with its current owner and think it must the car featured in the book.
Anyway: buy this book if you want to know more about the Mini in general. 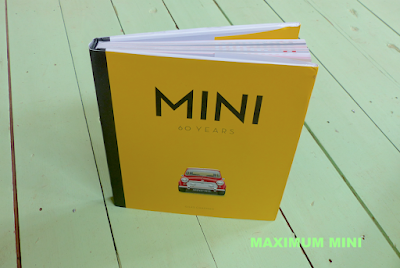 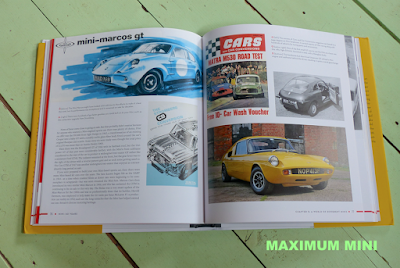 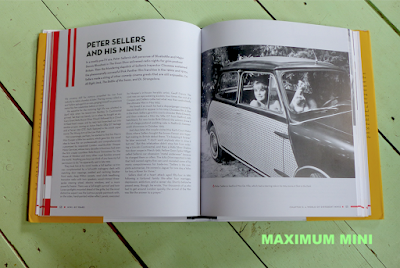 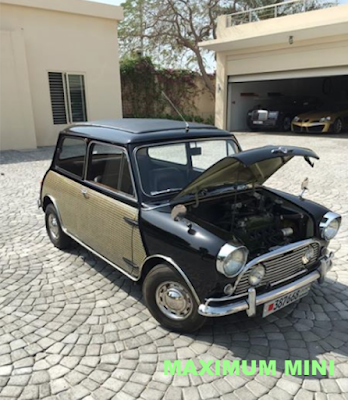 Sellers' Mini as seen in Chapman's new book with its current owner in the Far East.
Note lavish Mercedes and Rolls-Royce models parked behind it
Picture Jeroen Booij archive