Keith Lain passes away at 77

I don't intend this to become an in memoriam website, but a number of people involved with Mini based cars have passed recently. Keith Lain is another one of them now, since he died recently and was buried on November 1st. Lain was a former Lotus employee (he worked for Team Lotus at Cheshunt from 1963-onwards) who was one of the members of the club mysteriously known as the ‘Group of 69’ who quitted work at Lotus at the same time and started a variety of projects on their own. Lain worked from a converted farm workshop in Wymondham close to Norfolk, where he also started Minus Cars in the early 1980s.

Lain had played a part in the creation of the Lotuses Europa, Elan Plus 2 and Esprit, but later helped Brian Luff to develop the Status Minipower and Status 365, as he helped Paul Hausauer with the Clan Crusader. Together with Brian Luff he also designed the full fibreglass bodied Status Mini Minus. And when Luff moved to Jersey, he gave the job to Lain. This is where Minus Cars started. Under that banner Lain further developed and manufactured the Minus Mini and the later Minus Maxi, but he also did lots of work for others. He had a hand in the Gilbern Invader Mk4 prototype and in the Lotus Seven S4, he manufactured the last 300 body shells for the Lotus Europa and for some of the John Player Special F1 cars as he was also involved with the development of the Ford powered Strada 4/88, which was made in Saxmundham, Suffolk. Lain became 77 years old. Unfortunately I never met him, although I once made it to his place, unannounced I must admit. This after having found out there were two villages with the same name and with me searching in the wrong way too long to no avail. When I'd finally made it to the right place I learned that Lain had just left off to London. 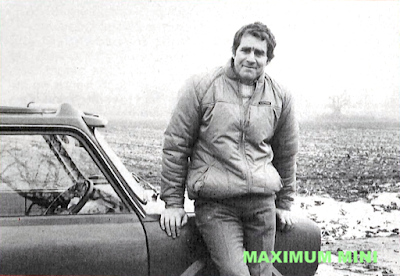 Keith Lain in the early 1980s, with one of his Minus Maxis
Picture Jeroen Booij archive 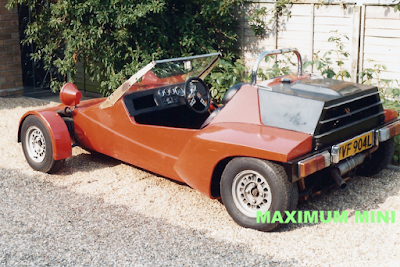 Keith Lain was involved in a number of Mini based cars, the Status Minipower being the first
Picture Jeroen Booij archive 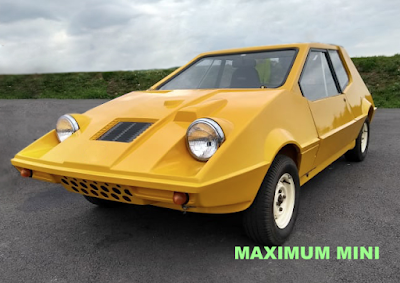 And followed by the Status 365, dreamt up by Lain's friend, fellow-former Lotus employee and 'Group of '69' member Brian Luff
Picture Jeroen Booij archive 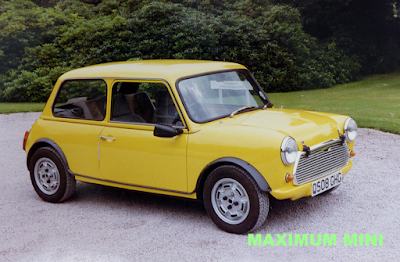 The Minus Mini was initially known as the Status Mini Minus, before Lain took over production
Picture Jeroen Booij archive 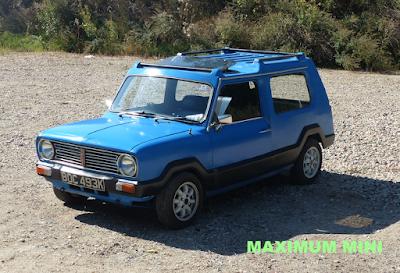 Email ThisBlogThis!Share to TwitterShare to FacebookShare to Pinterest
Labels: Minus Maxi, Minus Mini, Obituaries