Remember this article of some five years ago? A Mini Beach car then caused a bit of a shock in the Mini community when it was sold in Monterey, California for no less than $165,000. The auctioneer's fee of 10% came on top of that, making it without a doubt one of the most expensive Minis ever to be sold. I was contacted by the car's new owner from Florida some time later, who said: "I am the crazy person who bought the Beach Car at the auction in Monterey. Yeah, I know...crazy money. What can I say? It seems people are judging me fairly harshly. I don't care what they think."

Well, there is at least one person who is crazier. Yesterday, another Beach Car was sold in an online auction in the US. This time for the price of - sit for it - $235,000 including premium. The car, it must be said, seems to be in an absolute time-warp condition and is believed to be in single family ownership since it was new in 1962. The build records indicate it was the third to last Beach Car built on March 19th in 1962 and painted Smoke Grey with a Snowberry white roof. The odometer reads out just over 3,000 miles and by the looks of it that could well be genuine. So, a rather unique car indeed. Worth the money? 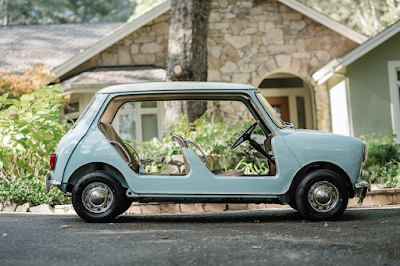 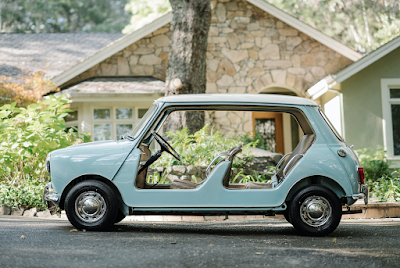 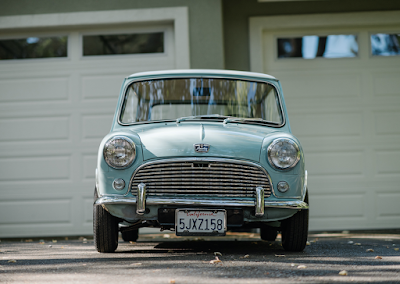 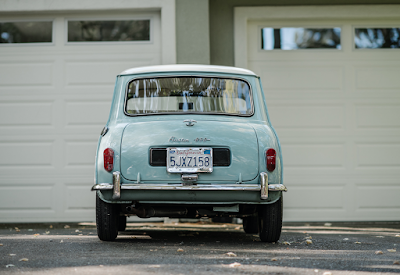