A rare Ranger Cub has found its way to Ebay, and it's one I'd never seen before. The Mini based three-wheeler is located in Gainsborough and the seller writes: "Registered in 1978 (S) and will need re-commissioning. 1st owner using a 1959 Austin 7 Mini as a donor (I still have the original ID available...)" I have no idea if that means if the car actually still uses a '59 Mini as its base (and with the registration number just not visible we can't find out either), but that would be worth checking, I'd say. See the ad here. 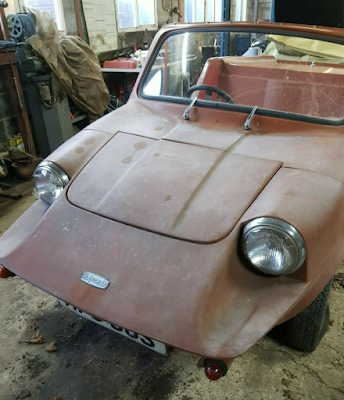 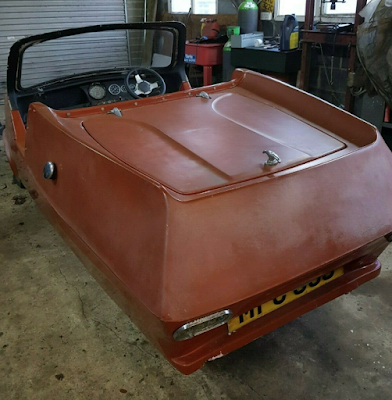 Registration is just not visible, but it's not a car that I have seen before
Picture Ebay 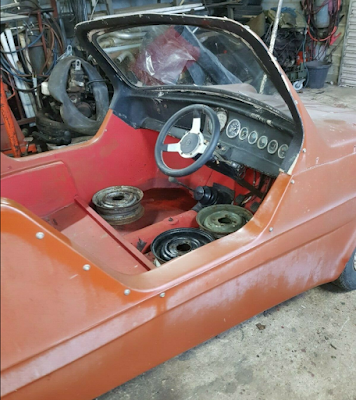