The GTM was a very British affair, oh yes. But there have been at least two attempts to sell the GTM in Europe. Once as the Heerey GTM in 1970 (click here) and one time as the GTM Coupe in 1984. But a Euro version of the Mini based sports car never materialized, or did it? Benjamin Massy of Belgium tried hard and had GTM Engineering of Sutton Bonnington at his side. They came with a newly designed nose section for the car, supposedly Porsche inspired, and with integrated bumper and headlights placed higher.

But despite that, the Belgian legislation sadly never approved of the car and the project was abandoned when it became clear the car was not going to be allowed on European roads. Benjamin: "I've read reports which mentioned 'one foolish Belgian agent' but there were two sides of the story. I spent a lot of money on it, too".

What's more: the prototype that he built together with GTM Engineering survives and has never been touched since. When I visited Benjamin earlier this week I was thrilled to see it in the flesh. It's been in storage ever since and its galvanized and powder coated chassis looks dusty but in perfect shape after 37 years. There's no engine now, but there was back in the day when Benjamin drove it up and down the road - only once!

Benjamin had some more interesting stuff to show, among it a Heerey GTM, too, but that's for the next time. 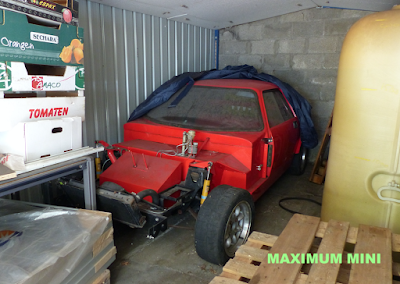 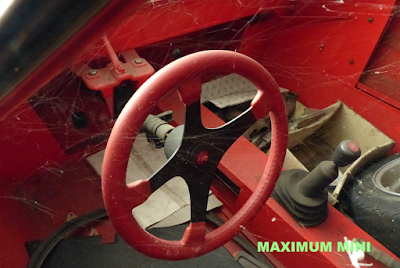 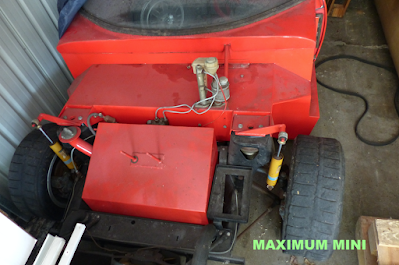 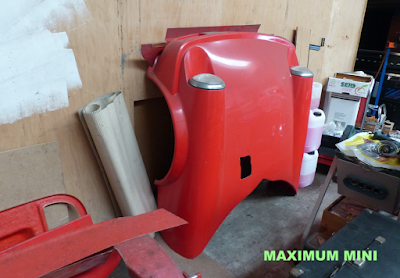 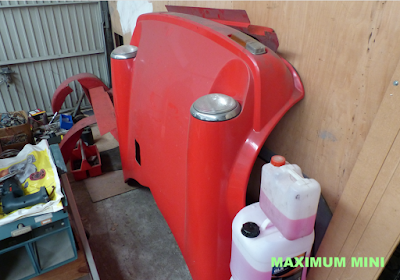 The bumper was integrated and the headlights were placed higher, still it didn't pass Euro tests
Picture Jeroen Booij 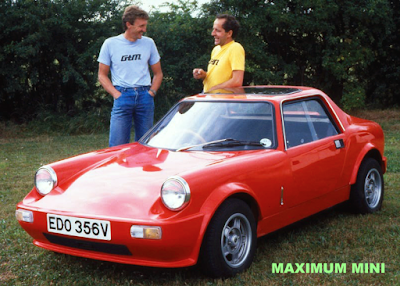 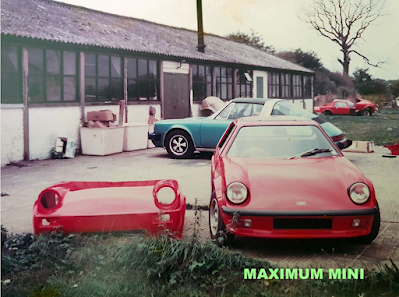 Same nose with the same car (I think) again before it was fitted at GTM Engineering in 1984
Picture Peter Felton
Geplaatst door Maximum Mini op 15:13