Visiting a reader in the UK

Reader Stephen Bulling got in touch just a year or two ago, and with such interesting messages that I was eager to catch up when in the UK next time. Despite the current rules making a visit to the country not particularly easy I did manage to do so last week and did meet up with Stephen in Essex. His hearth is full with Mini based cars and he owns a lovely little collection of them. Below is a selection of photographs of some of Stephen's cars, an Ogle SX1000, a Mini powered Davrian Mk7 and a Mini recently converted by Neville Trickett into a MiniSprint. Thanks for having me Stephen and taking the time to show me around.

Stephen was not the only person I visited in the country. Later this week I'll post some more pictures that were taken during another fabulous meeting. Stay tuned. 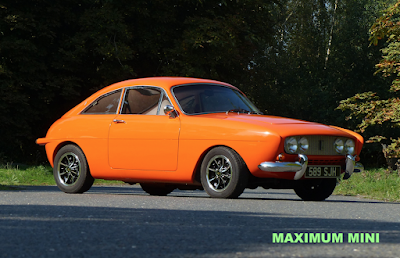 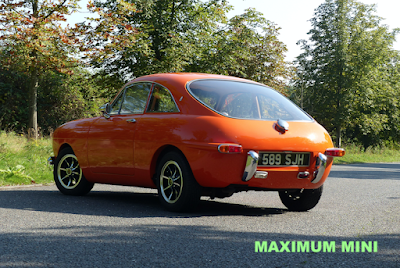 It is equipped with a 1275 with multipoint injection and airconditioning. He uses it!
Picture Jeroen Booij 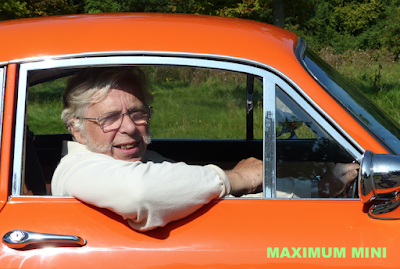 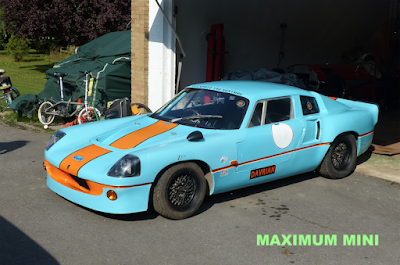 Among them also this Davrian Mk7 racer. It will be turned into a road car soon
Picture Jeroen Booij 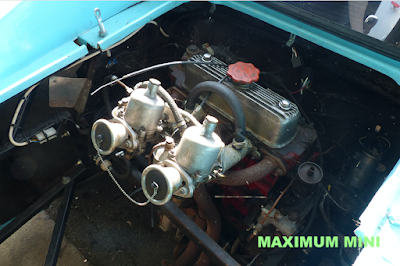 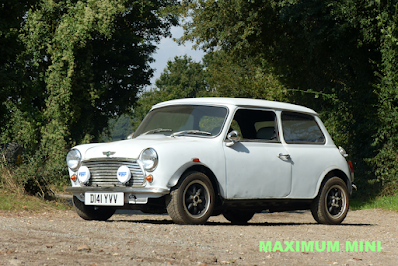 And how about this? A proper MiniSprint by master coachbuilder Neville Trickett
Picture Jeroen Booij 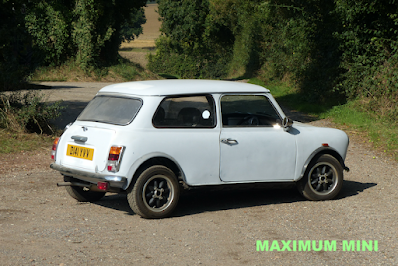