An interesting message from Japan comes from Bunzo Yasuda, who - just like me - is restoring a Mk1 Mini Marcos. His car was imported from the UK in the 1990s when it still wore its registration 'BYA 764B' and together with its chassis number 6002 it is in fact the second oldest Mini Marcos built. What's more: with '6001' off the radar since ages, it may even be the oldest Mini Marcos surviving today. Remarkably, DVLA still recognizes the registration number as a 'white and black saloon of november 1964'. That must have been the Mini it was based on..? 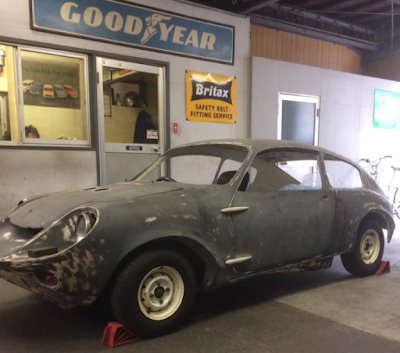 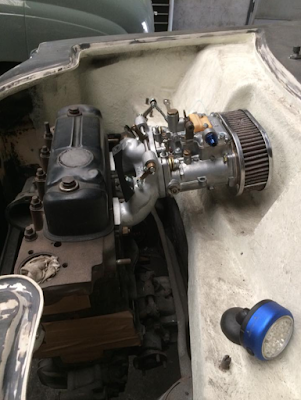 Bunzo is restoring the car right now. Please keep it as original as you can!
Picture Bunzo Yasuda