Two more pictures have emerged of the Broadspeed GT owned by Bee Gee's drummer Colin Petersen (more of them here and here). Said to be the last GT built, the car was registered GKV 55D and was last seen in an advertisement, when asked 1,750 GBP for it. Or nearest offer. One reader suggested it may have been burnt out and scrapped, saying: "I did have a conversation many years ago with a chap who saw mine at a meeting and said his brother's yellow Broadspeed caught fire on a trip to Spain and was scrapped." But that's it. Could it be stayin' alive? Who knows more? 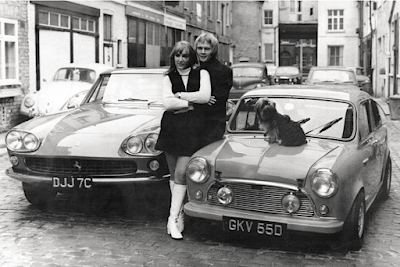 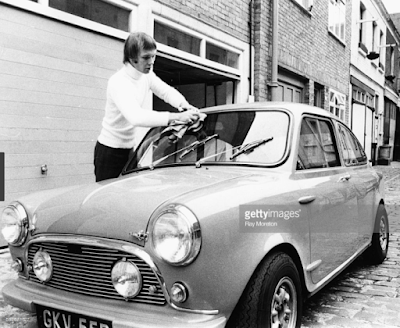