Ah - the Dutch Peel Viking that went back to its original caretaker after a 49-year hiatus. Read all about the car's history in part 1 here and to find out about its survival and re-discovery click here for part 2.

Now, I visited Ben Konst recently at his home in Wassenaar, The Netherlands and copied the certificate he was awarded at the Belgian concours d'elegance back in 1968. He also showed me the award he was handed over at the time - a die-cast model car painted gold. But he also had some more pictures of the Peel Vikings that had gone through his hands. Not just the demonstrator we found back in Germany... Have a look for yourself below. 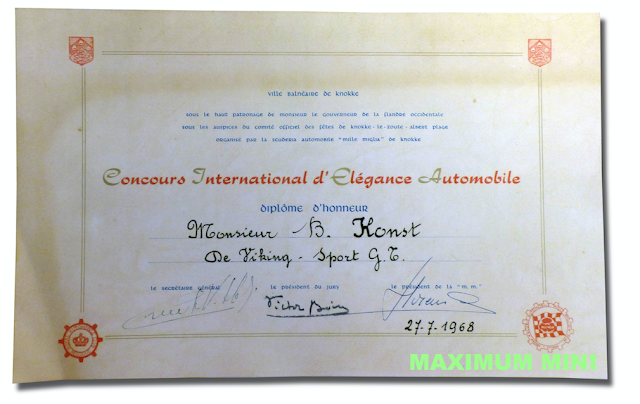 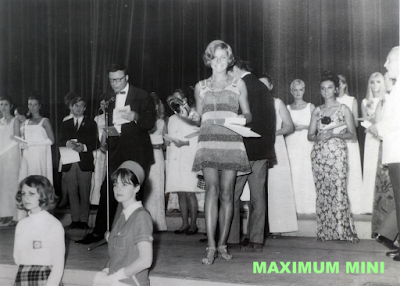 Ben is seen here on the podium in the Knokke Casino on that very day, left from the speaker wearing a tie and carrying the certificate seen above and the golden car trophy
Picture Ben Konst 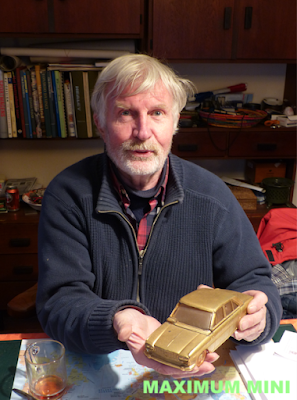 He still has that, too. It's very heavy and we found out it's a 1968 Nissan Cedric!
Picture Jeroen Booij 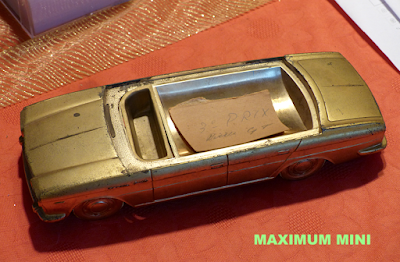 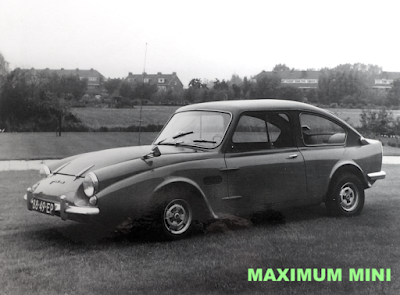 And the Dutch demonstrator once again in its prime! Ben is planning a full restoration
Picture Ben Konst 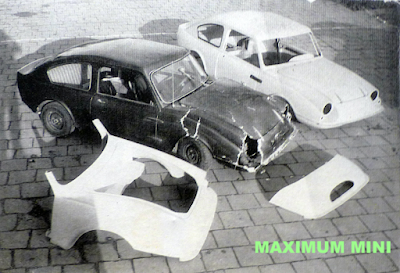 But this is another. Ben remembered that the damaged car at the front was dark green. The empty shell was sold to one of his customers in the late 1960s
Picture Ben Konst 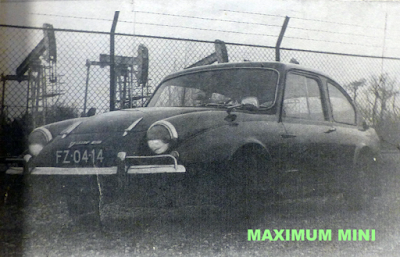 And yet another? Or the same green car? The number 'FZ-04-14' is unknown in Dutch registration database, but the car may be lurking somewhere in obscurity, too?
Picture Ben Konst