As a babysitter for all things Mini based I receive pictures of cars lost and found every week - keep them coming! One car that has intrigued me from the first time I saw it is a particularly sad looking Fletcher GT. With just four made the Fletcher GT is a real rarity - three of the four have been described here before.
But this one - number four - was even more of that, having been converted to electric power and three wheels! The first pictures flashed over to here came from Paul Ogle, who'd spotted it in a scrapyard in the Midlands in November 2006. Paul and I tried to set up a rescue but it was to no avail.
Then I didn't hear from the car until new photographs of it emerged in April 2016. It had moved but was certainly still not being cared for. And from then on more pictures followed every few months or years. And every time it looked worse. The last one I received came in in August 2019, when the car looked to have been replaced once more - to a pile of scrap. I wonder if that spelled the definitive end of this car..? 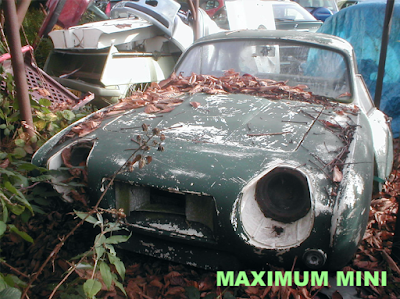 November 2006. A Fletcher GT is found in a scrapyard in the Midlands
Picture courtesy Mark Butler 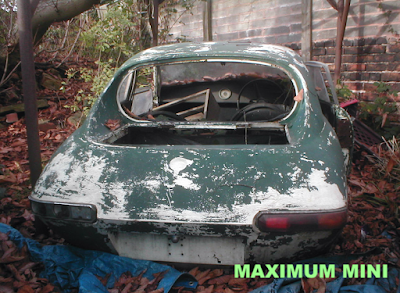 November 2006. But unlike the other Fletchers it is converted to 3 wheels and electric power
Picture courtesy Mark Butler Odd conversion can be seen through where the rear window originally was. Why and by who?
Picture courtesy Mark Butler 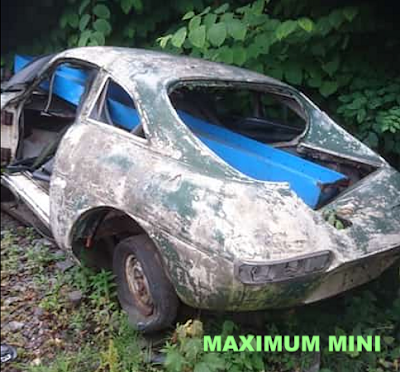 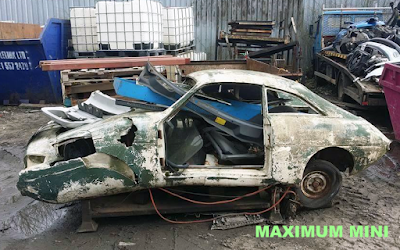 May 2016. Moved over to another place in Wednesbury. Nose section broken off
Picture Jeroen Booij archive 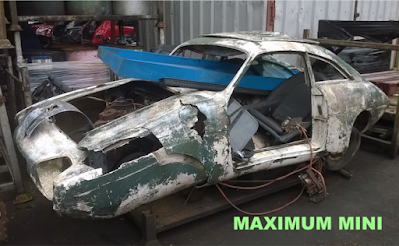 May 2016. Restall seats still there but car is looking sadder then ever before
Picture courtesy Mark Butler 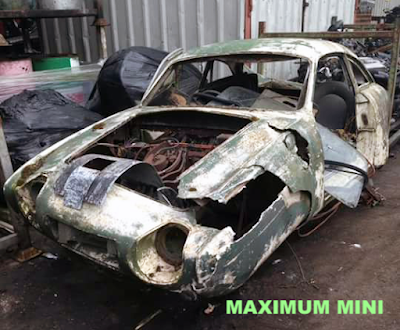 November 2017. Everything can be repaired but this is going to be a mighty challenge
Picture Jeroen Booij archive 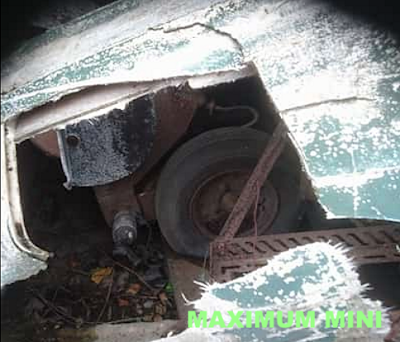 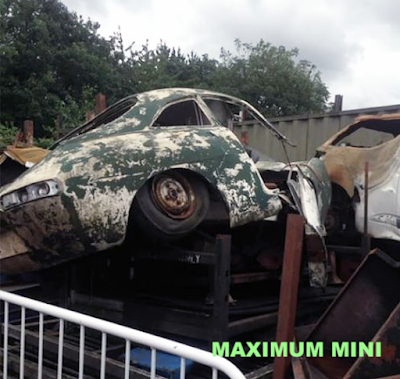