One thing often leads to another, or even a series of things. After I found this Cox GTM in Belgium, more things GTM from the same country were soon to follow. There was a Heerey GTM (here) and a GTM Coupe also (here). That last was even bound to become the start of a European GTM concessionaire in the 1980s - it wasn't meant to be.
But did I know there had been another venture for selling Heerey GTMs in Belgium? I did not until I bought some brochures recently. One of them mentions a Belgian GTM agent in Brussels - Jacques de Bres - and a coachbuilder in Lier - Carrosserie Stoelen - which supposedly built and sold these cars for Belgian customers. I think it dates back to 1969 and the prices as well as the specs are interesting and include BRT tuned engine and 5-speed gearbox. Is the car pictured left hand drive? It's hard to say.
I asked Howard Heerey, who lives in Australia now, if it did ring a bell. He wrote: "Hi Jeroen, I do recall a Belgian guy coming over to Hazel Grove and trying to work out a deal as an agent. My father was dealing with him and I remember he frightened my dad to death when they went out in our demonstrator on the wrong side of the road! I think my dad followed up with a visit to Brussels where somebody got run over and dad came home in a hurry."
"I’m sure no deal was ever done and we never gave anybody the manufacturing rights. Maybe their plan was to buy kits and build them into complete cars? I did take a complete GTM to Finland for a guy who was going to agent them in Helsinki. He had Hanno Mikkola lined up to promote it. I left the GTM there - never got paid and had to pay to get it back. So no joy with agents and they really were a distraction which didn’t help the course at all. C'est la vie! Cheers, Howard."
I'd love to hear if Jacques de Bres or Carrosserie Stoelen ever did manage to build or sell any cars in the Low Countries though. As always your comments will be much appreciated. 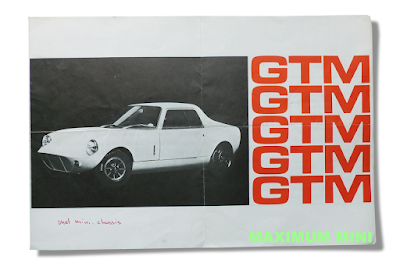 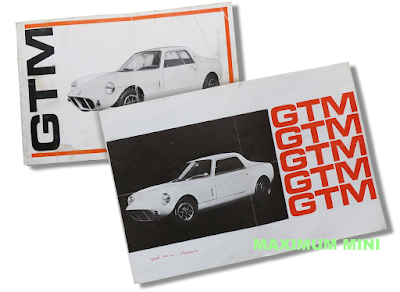 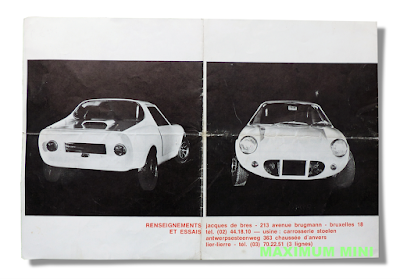 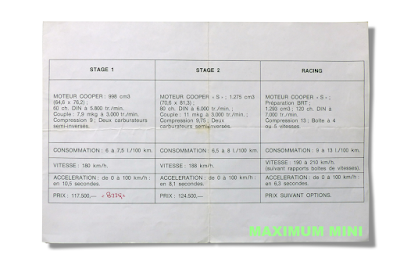