I believe HPN14D must be the first of the Camber GTs as it is the only car that appears on publicity shots with its low head lights and original nose with vertical air intakes. Could it be the prototype that was built by Heron Plastics in Greenwich in 1966? It could well be. Strangely it features on the first Maya brochure too, again with its Camber nose. However, the car was converted to a Maya nose later as another picture shows, when it appears to be repainted too. And later on again it got a targa roof modification. The last picture that I found of it dates from the early 1980's where the open roof is clearly visible, and the group picture above shows that too. There is no current DVLA description for HPN14D. 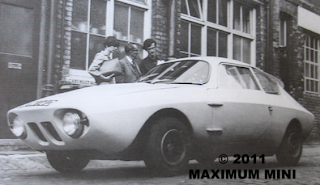 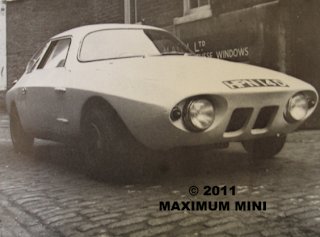 Were these pictures taken in Greenwich?
Picture Jeroen Booij archive 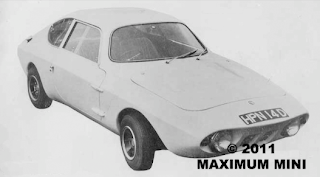 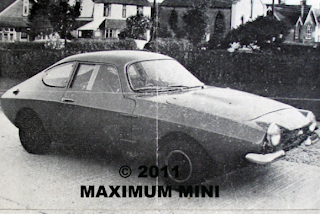 And there it is again. Now with Maya GT front end!
Picture Jeroen Booij archive 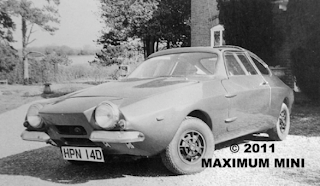