In the last few weeks I have come across some sad advertisements. Advertisements for rare cars, or what was left of them. There was one for a Phoenix (the rare all-fibreglass estate designed by ex-Lotus man Paul Hausauer), one of an Elswick Envoy (the Mini based disabled car that was born out of a William Towns - of Aston Martin fame - concept) plus one of a mystery Moke lookalike, probably a one-off.
What all of these had in common is that I'd seen them before - these particular ones I mean. And all of them not too long ago and in a considerable better shape. I'm fearing their mechanicals were robbed to provide a far duller standard Mini with them. A bloody shame if you ask me. Please stop killing these rare Mini derivatives! 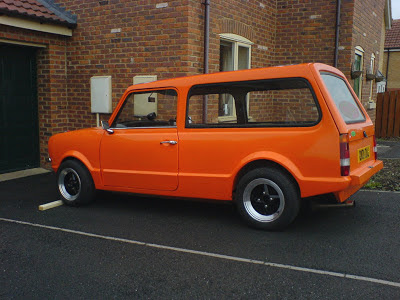 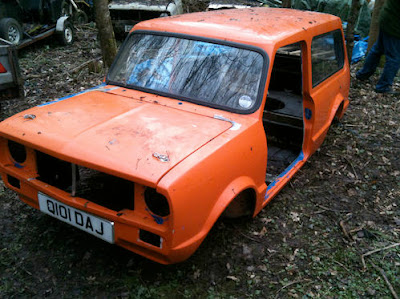 But look at it now. All that's left is a shell for which so far there are no takers 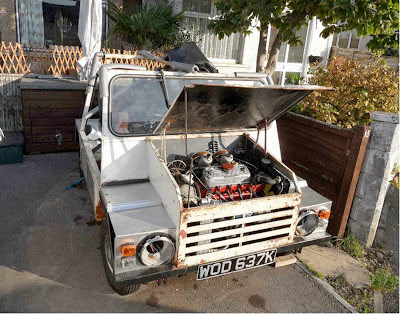 Mystery Moke lookalike like it appeared in 2011. It needed work but was complete 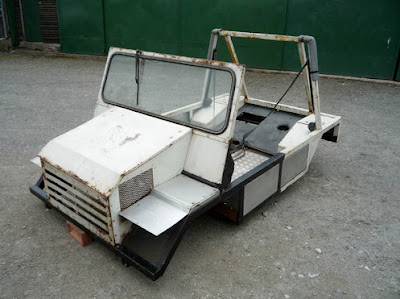 Somebody put an awfull lot of work in it, but this is all that is left of it now 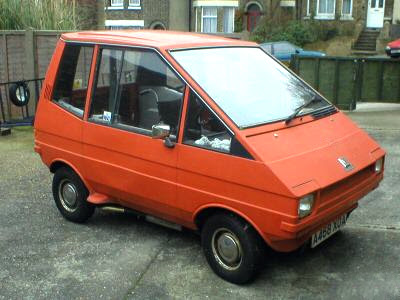 Nice Elswick Envoy. The paint had faded but it was all complete and running 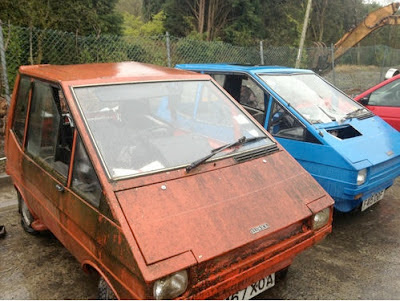