Thanks to some of you, I can now share some more pictures of the Dutch Mk1 Mini Marcos that was raced by Hans Casteleyn of the ART ('Algemeen Racing Team') in the late 1960s and earliest of 1970s. This car was seen at Zandvoort and Welschap regularly and was damaged during a race in September 1968. Puzzling the pieces together I now understand it was repaired and repainted in its ART livery with green stripe. As you may remember the car survives to this day (in blue - see here). Two or three months ago I was contacted by the son of Hans Casteleyn, who told me he was eager to buy it back but I do not know if he succeeded. I'd love to hear from you again! 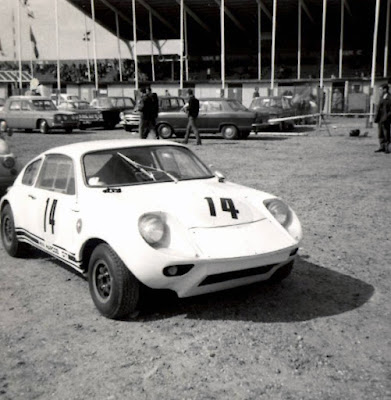 This is Hans Casteleyn's Mini Marcos at an early stage. No flared front arches yet and no ART stickers
Picture Rob Petersen/ Jeroen Booij archive 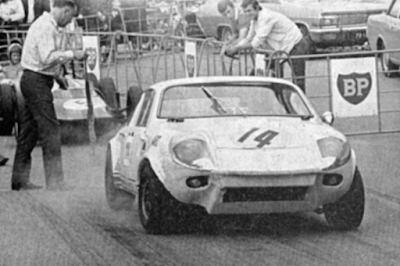 This is no doubt the same car, also seen here at Zandvoort circuit in August 1968
Picture Racehistorie.nl 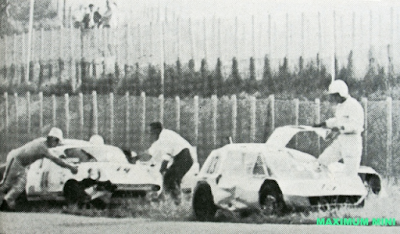 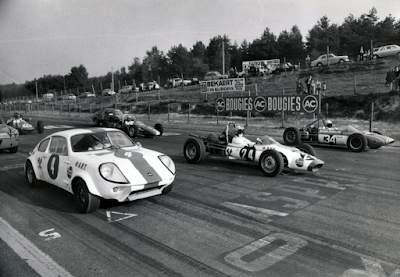 But it's repaired and this is how we know it. Flared arches and broad green stripe over its body
Picture Jeroen Booij archive 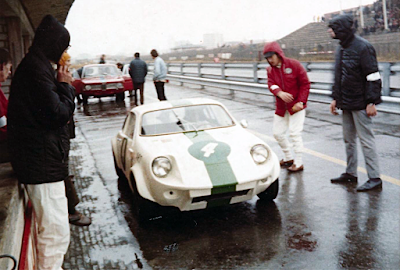 And we now have a colour photograph, too! Taken in the pit street of, again, Zandvoort in '69
Picture Jeroen Booij archive 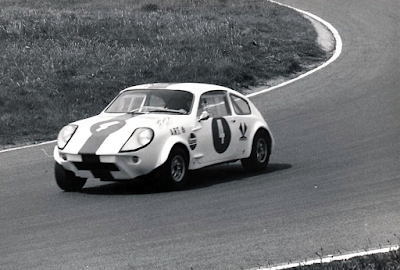 It wore number 4 during a series of races at Zandvoort in 1969, while it used '44' for the next season
Picture Rob Petersen 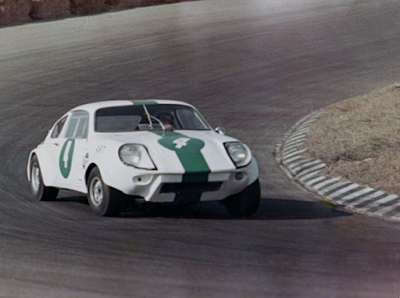 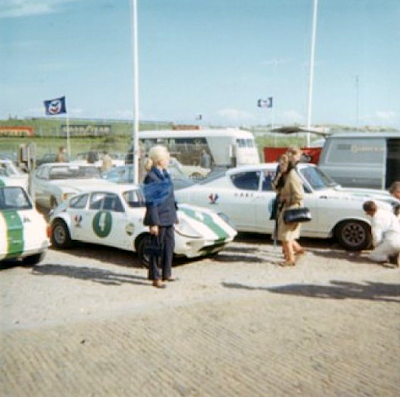 In the paddock at Zandvoort, joined by another ART Mini plus an Opel Kadett coupe
Picture Racehistorie.nl 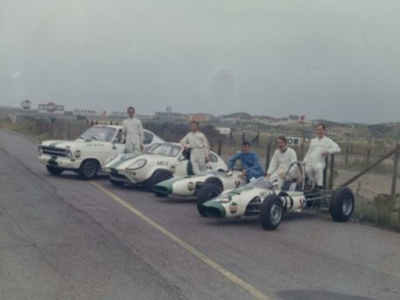 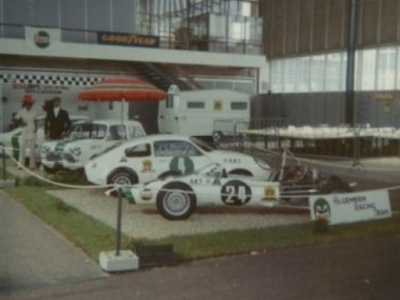 And again, seen here at the Racing Car Show in Amsterdam in May 1969 joined by others
Picture Racehistorie.nl 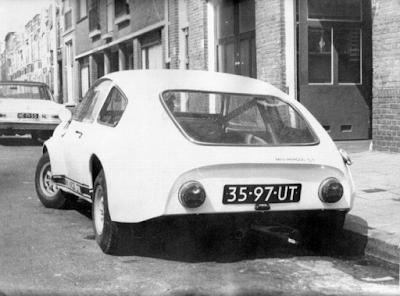 I found this ad in an old issue of Hot Car magazine. Casteleyn's son even remembered the telephone number quoted (which I have blurred here)!
Picture Jeroen Booij archive 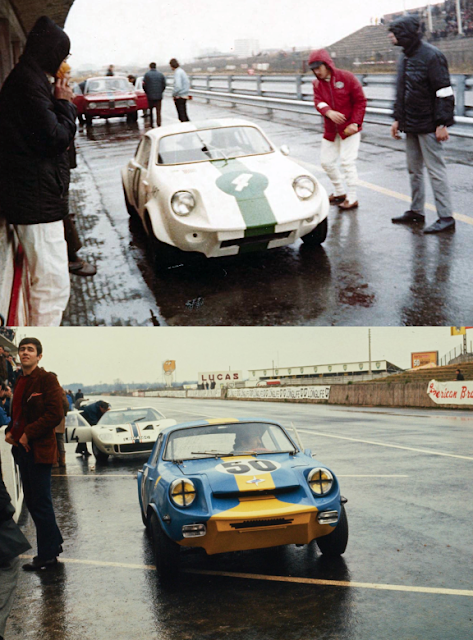 That pit street colour image seemed familiar to me. Then I suddenly knew. The resemblances of this picture of my own car, taken in April 1966 during Le Mans tests are pretty amazing!
Pictures Jeroen Booij archive
Geplaatst door Maximum Mini op 16:17