Boxer prototype back in the hands of its designer

Remember the Boxer Sprint, dreamt up in the mid-1980s by Nimbus Coupe man and great Maximum Mini enthusiast Ian Shearer (seen here at the Maximum Mini action day in 2015)? Well, the sole surviving Sprint prototype was said to be found some two and a half years ago 'somewhere on a farm in Kent'. When Ian heard of it he started a search, which even included a helicopter! (full story here). He did find it, too, but had to negotiate hard to convince the owner he was the man who needed it.

Fast forwards two and a half years and Ian has finally been able to take it over to his place! He wrote: "Guess what I have finally secured, after almost two years of negotiations, it's now heading off to south-west France for a strip down. More details and pics very soon. Thanks for all your help, best regards, Ian" Love it! 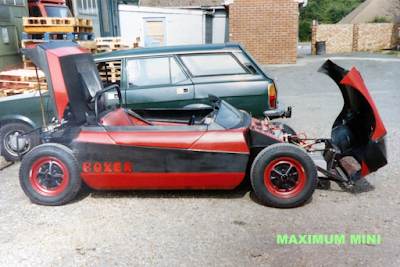 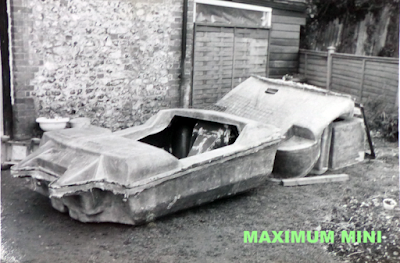 The moulds for the Boxer Sprint. Unfortunately they were only used to create the prototype
Picture Jeroen Booij archive via Ian Shearer 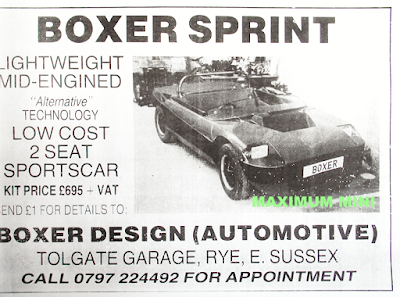 Ultra-rare flyer for the Boxer Sprint. Despite good press and even cover articles it did not succeed
Picture Jeroen Booij archive 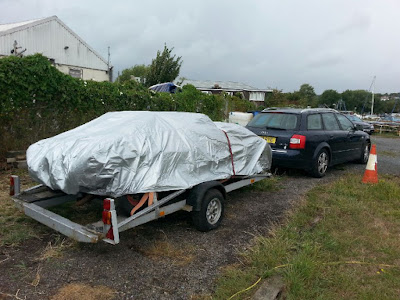