In loving memory of David Barford and the Barford Special

I received a message from Natalie Barford yesterday: "Hi Jeroen, a quick note to say dad passed away last week, I don't know if you did a follow up article after he'd sent you all the papers? He was 72 and it was very unexpected. I just found all the papers he'd sent you, thanks for returning them."

That was sad news. Natalie's dad David was the man who built the Mini powered Barford Special in 1968/1969. I'd been looking for more information about this car for some time (see here), when Natalie all of a sudden approached me. She got me in touch with her father and Dave was ever so nice to send me a very, very detailed report with lots of pictures and info on how he built the car (a bit more here). Did I ever write a follow up on the earlier story here? I didn't, and I am ashamed about that since Dave was so kind to send me all his stuff. Perhaps I didn't get to do it because it so much that it isn't going to be easy to distill it into an article suitable for here. I will give it a try never the less, perhaps in a little series of articles. In loving memory of your dad, Natalie. Here are some pictures to start with. 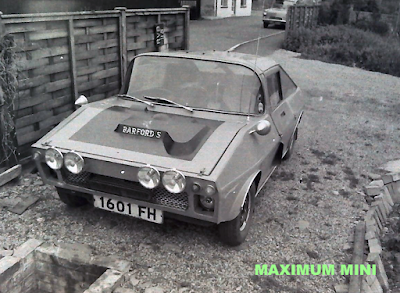 The Barford Special in 1969, built by David John Barford when he was 22 years old
Picture David Barford 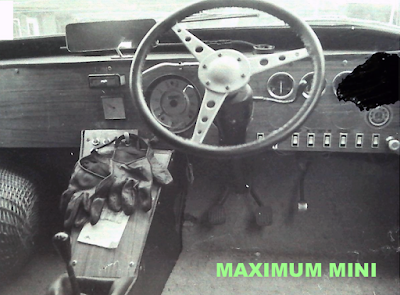 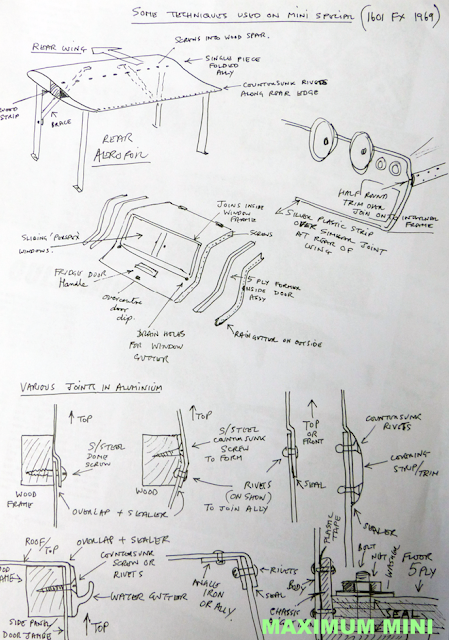 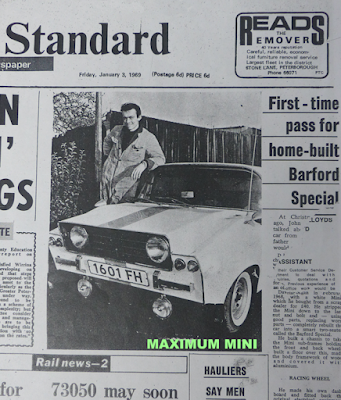 And a newspaper clipping from the local paper with Dave at 22, dated January 1969
Picture Jeroen Booij archive 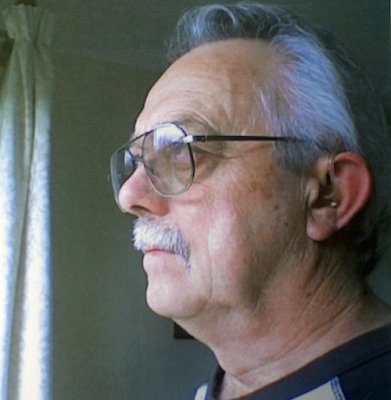