A remarkable message from Daren Worboys of Australia about the car known as Project X, which he owned at some point (more here). Daren wrote: "Hi I have had the headlight's from Project X since 1987 when I owned the car, I have tried to contact the owner and reunite them with the car but no luck so they are going in the bin in 30 days, I'm over them hanging in my little garage. The car is in Dural if anyone knows where I will post them there for free!"

Now, come on guys, somebody will know where the car is? It surely deserves to be reunited with these original pop up headlights! 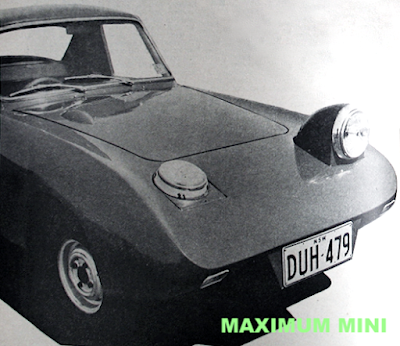 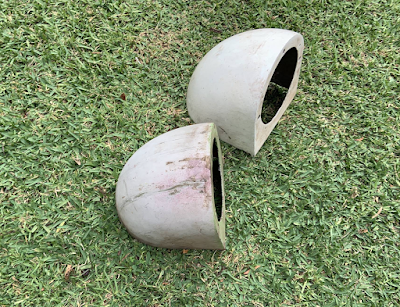 And the original units now. Former owner wants to donate them to the current owner of Project X
Picture Daren Worboys 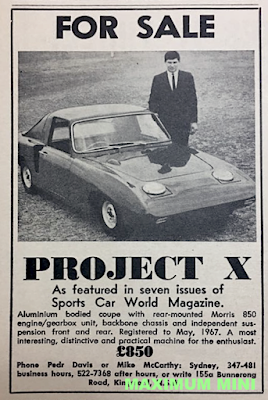