David Mottram of Melbourne, Australia got in touch because he'd just become the owner of a rare (7 were made) Pellandini. In fact he became the owner for the second time! This is what he wrote:

"Hi Jeroen. I have just purchased a Pellandini (for the second time). The car was delivered in 1973 to Bart Pridmore in Mentone, Melbourne. He did not do much to the car and it never made it onto the road. I purchased it from him around 1993/'94. It was rolling on its wheels but the engine/gearbox was not fitted to the car. In a fit of folly since I could not fit in the car I decided to make it resemble the only roadster that was made... and so I cut off the roof and removed the windscreen. This was a bad mistake but, hey, it seemed like a good idea at the time. It failed to progress in my ownership so I sold it to a friend Grant Powell. He attempted to progress the car without success. So, last week I bought it back from him but without the engine which had been sold. I am hopeful that this time I will be able to get the car onto the road under its own power for the first time since 1973, a time lapse of just 47 years."

"Attached are a few pics when I got it onto the trailer and back to my warehouse. I will also search out a pic of it when I first owned it. I am hopeful that I will be able to touch base with other owners of Pellandinis despite their clearly being so few. Looking at the early pictures perhaps I had better look at putting the roof back on again, which of course means I will have to shed 30 years of growth sideways... Regards, David"
I love a story like that and hope to hear more about this cool car in the future. 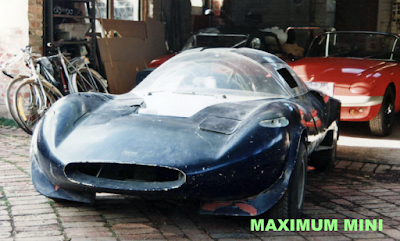 David's Pellandini when he owned it for the first time, back in 1993/'94
Picture David Mottram 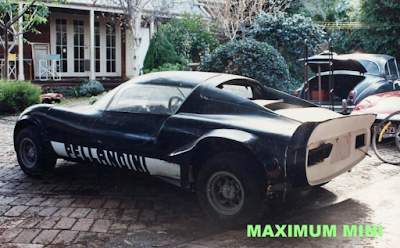 Sold new in the Melbourne area in 1973, the car never made it to the road
Picture David Mottram 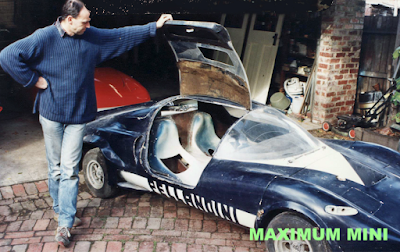 David planned to turn it into a roadster: "I cut off the roof and removed the windscreen.
This was a bad mistake but, hey, it seemed like a good idea at the time"
Picture David Mottram 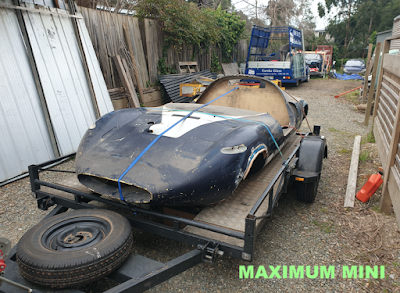 David sold it later - only to buy it back last week! Not much done in the last 25-odd years
Picture David Mottram 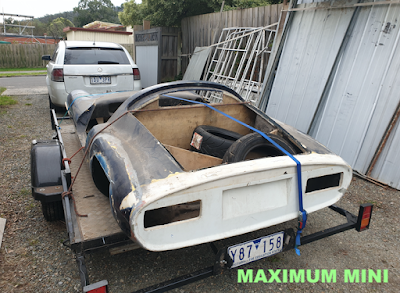 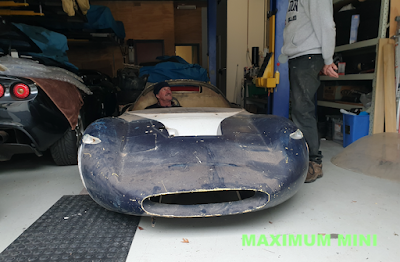 Never finished, 47 years after being built. but back in the garage now with new plans!
Picture David Mottram