Ha! This one was a bit of a surprise to me. A single of pop group The Tonics shows the boys with a Stimson Safari Six. 'All Summer Long' is a Brian Wilson - of Beach Boys fame - song and 'Stand Back' on the B-side certainly seems Wilson-inspired, too. What it sounds like? For the A-side click here, for the B-side here.

The Stimson Safari Six they used may well have been a demonstrator that was seen in more promotional  material of the time? I found some pictures in the files of a red Safari Six that was used for the Godfrey Davis Truck Rental's yearly calendar. I wouldn't be surprised if this was the same car. 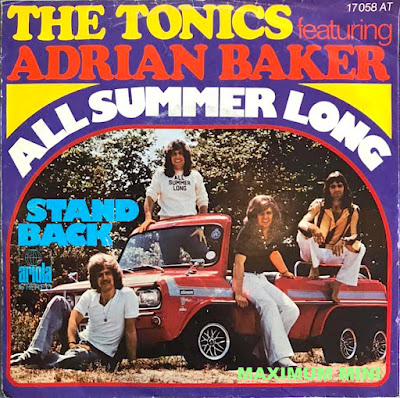 The Tonics and a Stimson Safari Six - the European Beach Boys..?
Picture via Bart Vanreusel 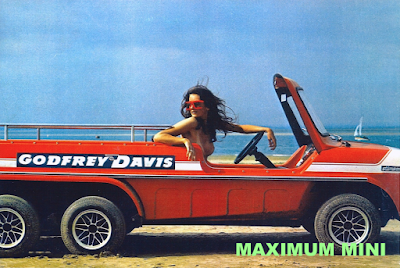 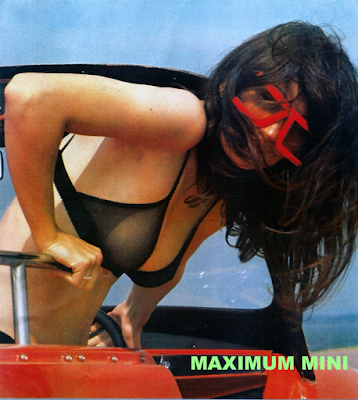 Used for a calendar of 1973, it was of course not just about the car!
Picture Jeroen Booij archive