It is with great sadness that I learned about the unexpected passing of Paul-Marie Jamet today. Paul-Marie contacted me about Taka-Hira Minis only a few years ago for the first time, and we exchanged information about them since. He knew an awful lot about these cars and was working on a book entitled 'La Mini Taka-Hira: l’élégance à la Française', of which he sent me a draught a year ago.

Paul-Marie owned a Taka-Hira Mini himself, which was the fabulous Cooper that had been bought new by Prince Igor Nikolayevich Troubetzkoy in 1964. He also managed to find another rare coachbuilt Mini some years ago: a 1966 Mini Cooper 'S' based Radford hatchback that had supposedly been owned by Prince Amyn Aga Khan, brother of Karim Aga Khan IV. That car needed a full restoration.

Paul-Marie chose a voluntary death last January, he was only 28 years old. His parents are planning to turn his car collection into a small private museum. I wish all the best to his relatives and friends.

UPDATE 16 June 2020: Enguerrand Lecesne writes: "I've made researches recently on these cars for my next book: in fact there are two different cars, the Troubeskoy one is a 997 Cooper of 1962 and Paul Marie got a '64 Cooper 998 owned by the brother of Raymond Sommer, the famous F1 driver. The two families were friends so, I think they wanted the same as the others!" 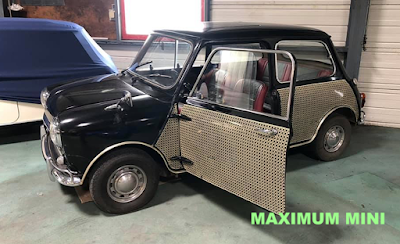 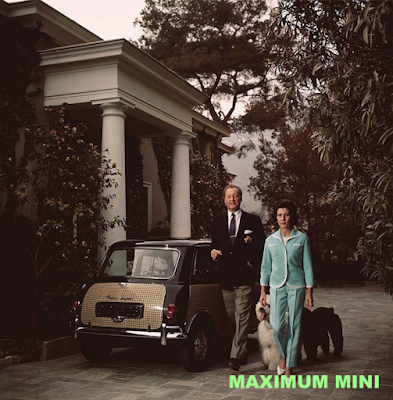 The Troubetskoys in the south of France in the 1960s. Paul-Marie did great research on the car
Picture Jeroen Booij archive 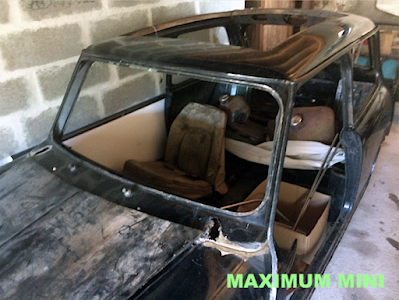