Graeme Farr's messages always bring a smile on my face, and the one he sent recently did so, too. He wrote: "Did I ever send you this cool period photo of Tony Gilbertson's car after he crashed it in '67? It was rebuilt as good as new. Still hunting for the car... It's the genuine Trickett built car Tony imported to New Zealand in 1966. Best, Graeme"
As always with Graeme he had more to show, adding later: "The two photos of it in blue but without the racing livery is the rebuilt car."
That is indeed an amazing photo and it looks like the smash was one easily forgotten also and I was amazed to hear that Gilbertson walked out with only minor injuries. Who knows what happened to the rebuilt car..? 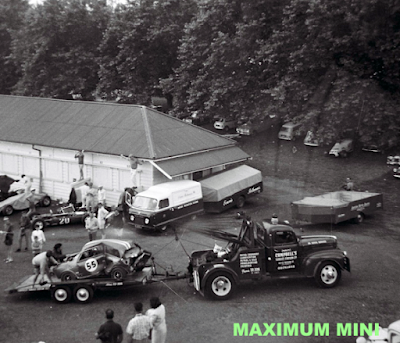 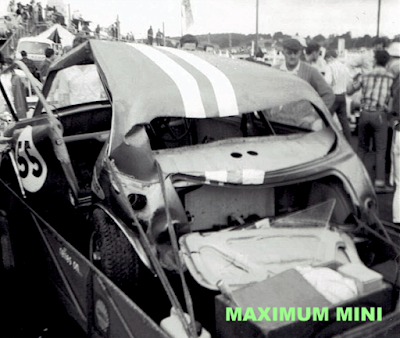 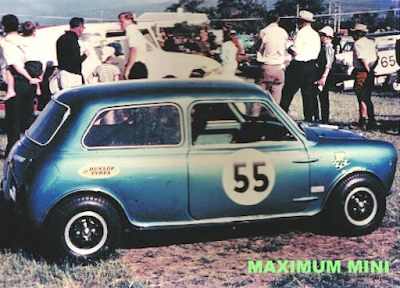 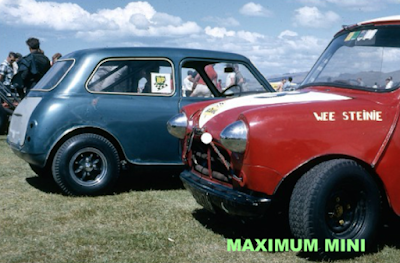 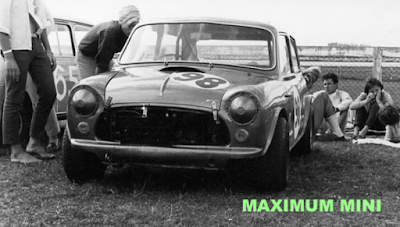 And again at a NZ racing venue. The car was rebuilt after the crash but where is it now?
Picture via Graeme Farr 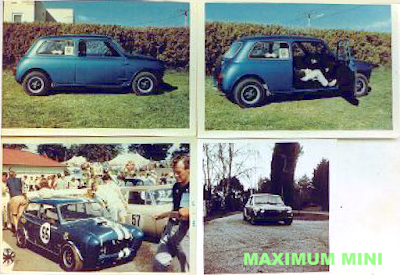