Look at this! It is a one-off special, said to be based on an Austin or Morris 1100 (don't say I didn't warn you) but fitted with a 1275 engine. It is registered in 1969 as 'BMC Special' and last driven officially on the road in 1997. Now it is offered for sale for the enthusiast looking for something else. Don't say it's ugly as I absolutely love it! It's for sale at 400 pounds only. That's cheap! Thanks Richard Hawcroft for the tip. 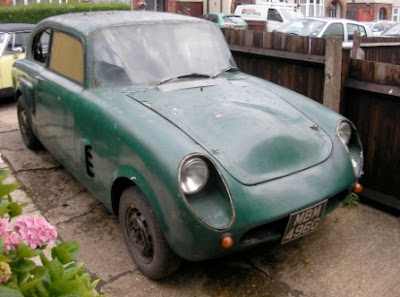 Now that is one way to customise your 1100! Nose looks much like that of New Era Mini 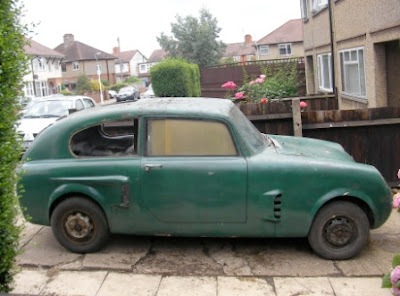 A baby Volvo P544? Relatively tall and round 4-seat body should be much spacier then its base 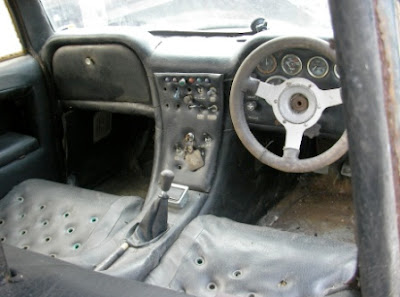 Speaking about period style, have a look at this dashboard with cool centre console 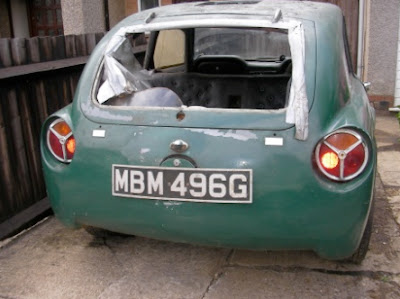 'Frenched' Cortina rear lights suit the rear well. Could that be a modified MGB boot lid? 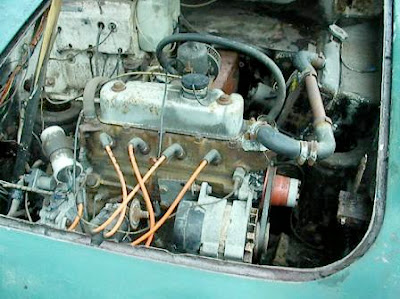