We have seen period pictures (here) and even a lightning fast bit of film footage (here) of the ESAP Minimach during the 1968 Targa Florio at Sicily, but isn't it nice to know that the car returned to the island last Summer, too? Current owner Stefano took the car to Sicily for the Ruote a Raggi Rally to drive the same twisty road circuit that it did over 40 years ago! Keti Padoan, youngest daughter of ESAP founder and Minimach builder Gianfranco Padoan was there too, driving an MG TD. 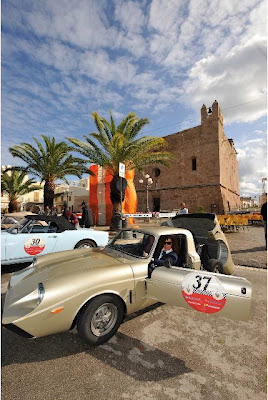 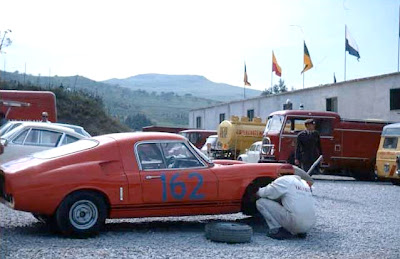 And another shot of the ESAP Minimach 40 years earlier when Keti's father drove it at Sicily
Geplaatst door Maximum Mini op 09:04