Quite unexpectedly 1966 had become a great year for the promotion of the Mini Marcos after it finished 15th overall in the 24 hours race at Le Mans (click here for the full story). Jem Marsh, amazed himself that the French built and French entered car finished, believed he could do better and so built up his own Le Mans Mini Marcos for the next year. In fact, two Mk3 works cars were built up with aerodynamic noses and spats over the rear wheels and were both used in a variety of races with their 1293cc engines, sup[posedly rally spec built. 'HHU34D' became the car to do Le Mans, but before it went to France it was also used by the FLIRT racing team (First Ladies International Racing Team), click here for some superb film footage of girls driving the car at Castle Combe!

At Le Mans, Marsh was to drive the car himself together with Christopher Lawrence who, by then, had become a Le Mans veteran after having driven his Deep Sandersons there in 1963 (see here) and 1964 (see here). The two works cars were tested in April that year (numbers 51 and 63) by Marsh himself and Tim Lalonde who'd driven several races for Marcos Racing before at the Nurburgring and Mugello. They did well and supposedly made 141mph at the Mulsanne straight. Lalonde came in 31st out of 41 cars entered, most much bigger.

But trouble started at the scrutineering when a French driver who was first reserve protested the roof line of HHU34D, hoping to get a race himself (you can't blame the British for often not being the biggest fans of the French!). But determined to race Marsh and Lawrence worked overnight, cutting the roof, replacing the windscreen at a different angle and pop riveting an aluminium sheet over it to finish it off with Aerosol. They just managed to have the car finished on time for the next morning. Imagine the surprise of the officials when the little team came back for having it scrutineered once again! They couldn't find anything wrong with it now. According to Marsh the more upright screen made the works Mini Marcos 5mph slower, but at least they could qualify it for the race. Lawrence started the race and went well, but it wasn't for long. When the timing gear on the 1293cc rally spec engine broke they were forced to retire in that very first stint after just 13 laps. Disillused they went home.

However, the works car did race more succesfully at other events. Jem Marsh came tenth overall in the Coppa Citta di Enna in Italy in August 1967, fifth in class at the Nurburgring 500 kilometres that year and 15th overall in the nine-hour race at Kyalami in South-Africa. The car remained on that continent and was restored in Zimbabwe some years ago.

UPDATE 26 June 2020: I don't believe the car in Zimbabwe is the 1967 Le Mans car anymore. It seems to me the car does survive though and is in a private collection in Japan - for more details click here.

UPDATE 1 July 2020: It seems I was wrong in my earlier update. Zimbabwe car looks to be the real deal after all..? Click here 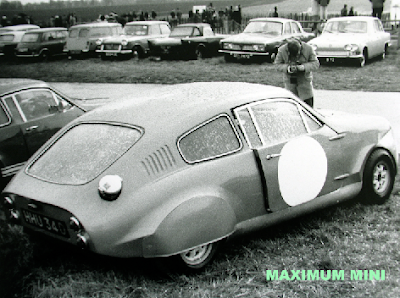 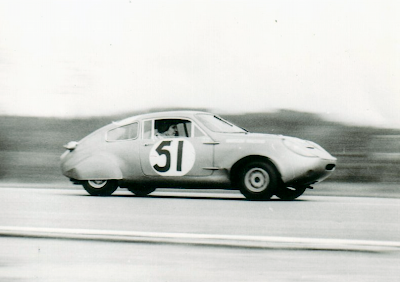 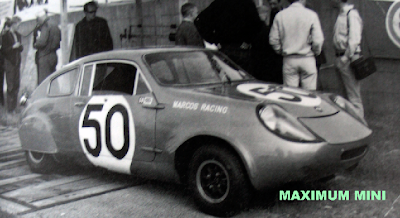 On the weighbridge prior to the Le Mans 24 hours race. Roof is unmodified here
Picture courtesy Beroul 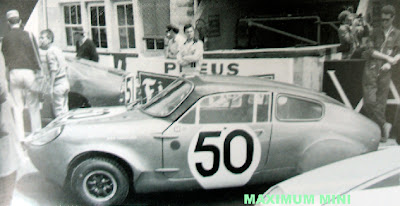 And in the pit. Note altered roofline and raised wind screen, done the night before the start 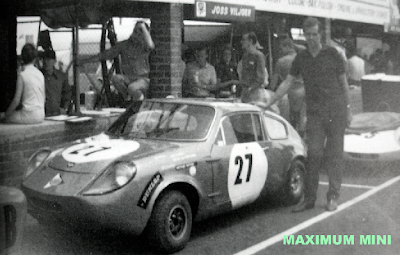 The same car still with the raised roof, with Jem Marsh at Kyalami in South-Africa 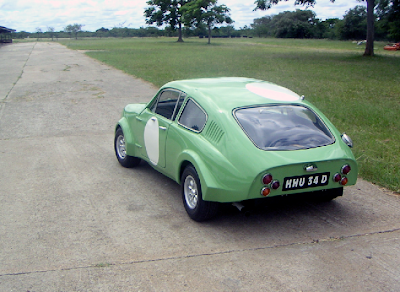 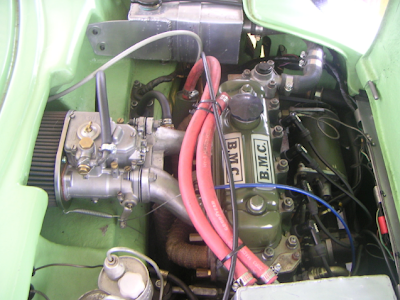 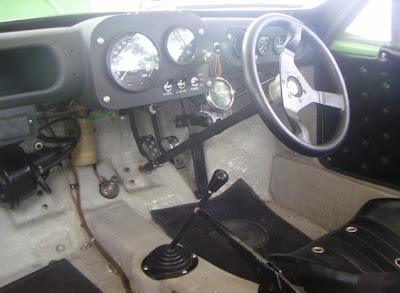 And the car's interior as it is now with a modern three-spoke wheel
UPDATE 26 June 2020: Probably not the 1967 Le Mans car - click here