The only Deep Sanderson 301 with aluminium body, built by Williams and Pritchard in 1961, is offered for auction on 23 July this year. I have tried to trace its history with some of the documents and pictures that I found, as the car in case is a rather special one. It is the 'DS 301' that was shown at the London Racing Car Show in January 1962 and the car that was raced at Le Mans in 1963 (click here for story) and entered for Le Mans in 1964 although it did not make it to the race that year due to an accident (click here). Strangely, the car wears chassis number '16', but perhaps that may have anything to do with the 1964 crash after which it must have been rebuilt. The works number '2 ARX' that it wears is unfortunately not with the car at the moment. Although there are some pictures of it with that number, it is said to have never been road registered untill 1970. It now comes with the registration number 'DGN 804H'. Designer and builder Christopher Lawrence sold it in Spring 1970 after it was registered and it made some appearances in ads and on pictures since. The current owner bought the car only a few years ago to have it restored by Lawrence, and it was raced a few times in the last two years. It is now estimated to make a price of 46-50,000 pounds when auctioned later this month. Not bad when you take a look at the old advertisements that I found! When interested in the auctioning of this piece of motoring history, click here.

UPDATE: It's been sold, but not for the estimate. See here. 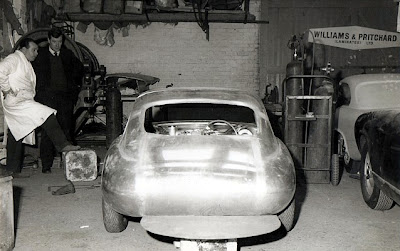 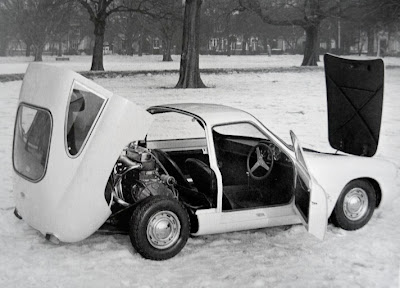 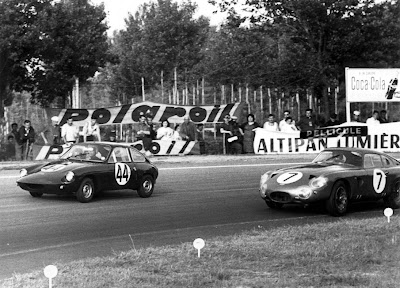 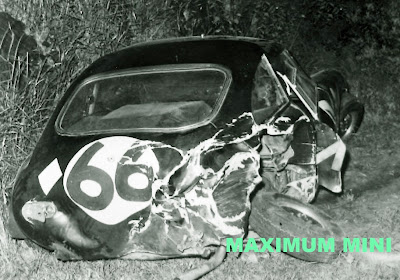 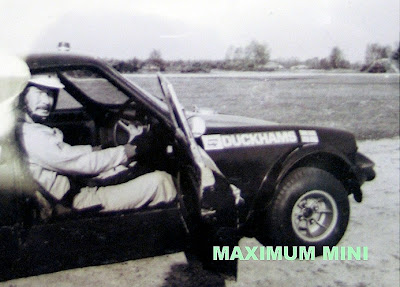 Car and creator: Chris Lawrence in the Deep Sanderson just before he sold it in 1970
UPDATE 7 May 2012: This is not Lawrence but Bob Duncan some years later. Full story here 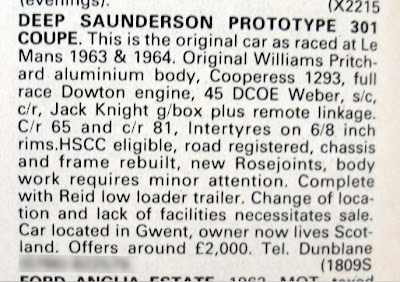 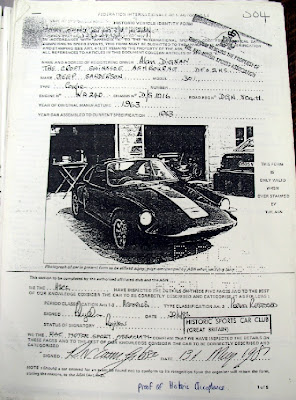 This is a FIA document that I have of the car. It dates from 1986 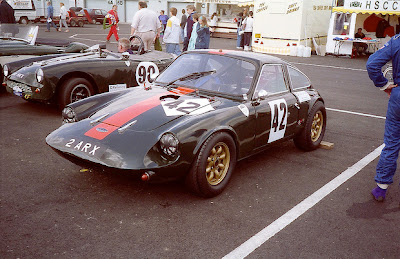 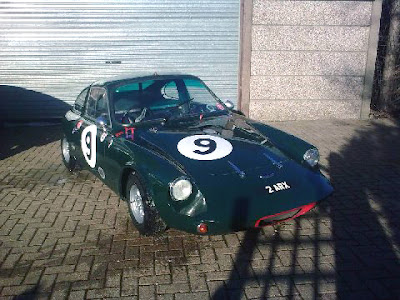