Where is New Zealand Status Minipower?

Status Minipower owner Nick Gale contacted me a while ago, writing: "I very much doubt you know of it as it's been at the back of my garage since the late 1980s" (picture here). He also told me he had more Minipower related stuff lying around, and did even sent over some of it. What I found particularly interesting were pictures of a car in New Zealand. Nick wrote: "The race car, with real body so one of the eight made, was owned by Jason but I cannot find any of the long email thread I had with him when he was selling his car. All I have is his email and a few pictures."

That is an interesting car and I wonder if it is the one that was in The Netherlands for some time prior to be shipped over to New Zealand in - I think - the early 1980s. I have tried to contact Jason, but so far to no avail. I hope that somebody else may know more about it. 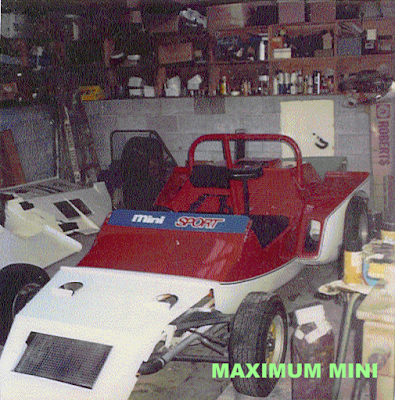 A Status Minipower in New Zealand. It has one of the few original Brian Luff made bodies
Picture via Nick Gale 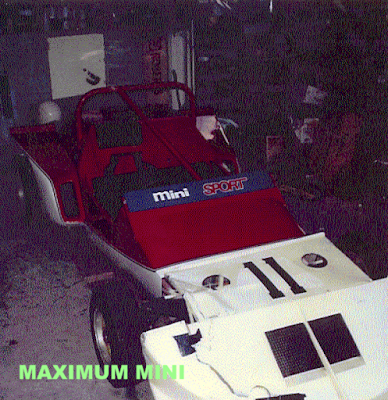 Nose section is modified, though, as this car was built up as a racer. And used, too, or so it seems
Picture via Nick Gale 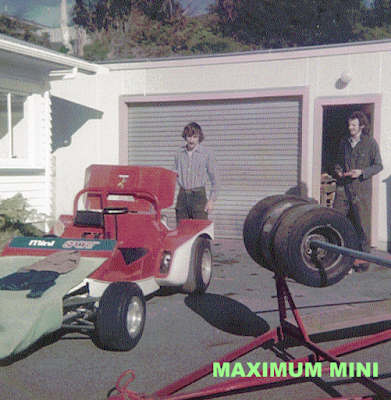 It is said to have been for sale in New Zealand with a man named Jason. Where is it now?
Picture via Nick Gale 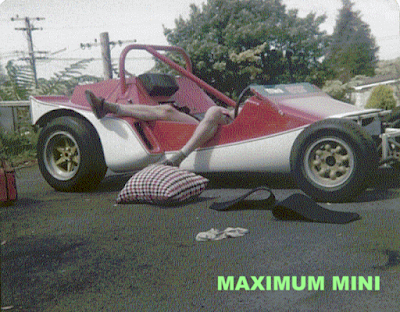 Who needs a cushion when sleeping in a car as spacious as a Status Minipower..?
Picture via Nick Gale 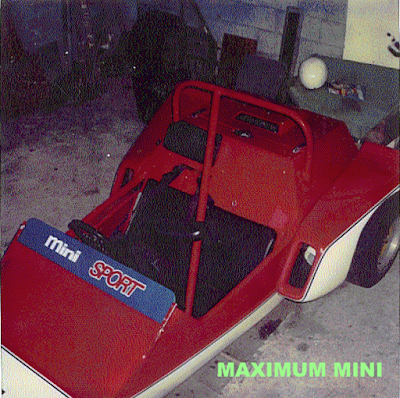 One Minipower was exported from The Netherlands to New Zealand. Could it be this one?
Picture via Nick Gale