Maximum Mini - Find of the Decade

2020 has been a remarkable year so far. And not just for virus-reasons, but also for finding back forlorn Mini based cars. Up until now more remarkable cars have made it to the finds list on here then ever before, with a few more stories of discoveries coming up soon. As tradition dictates we'll have the now-established 'Find of the Year' election here in December.

But how about the last decade? Many more Mini derivatives were found through the years, and I thought it would be nice to list the 'Find of the Year' winners of the last 10 years here again. What's more: which one do you consider to be the best out of these? In other words: what will be the Maximum Mini Find of the Decade? You decide. Send your answers below in the comments, or reach me through any other way you like. 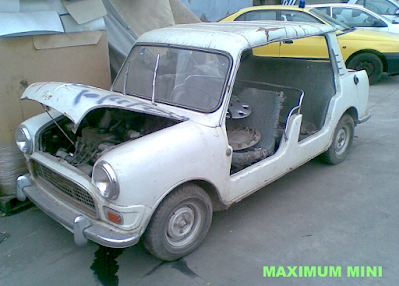 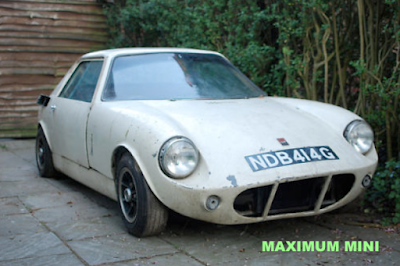 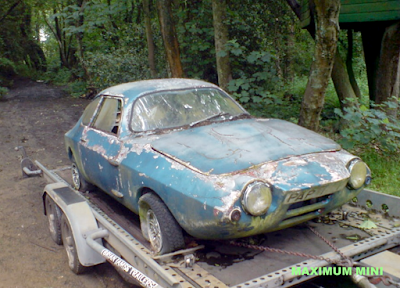 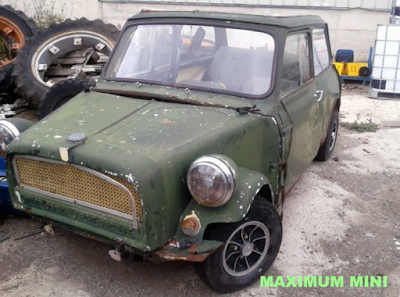 2013 - The Mini Jaba found in a Spanish scrapyard. More here 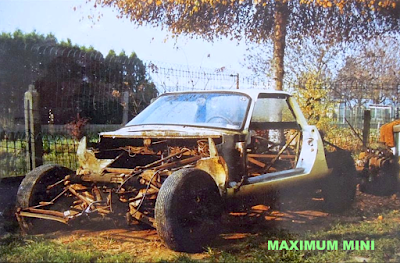 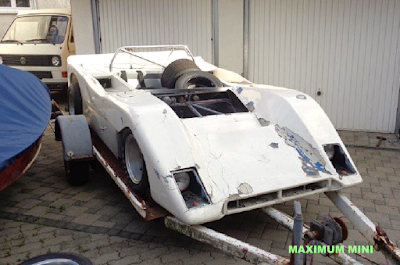 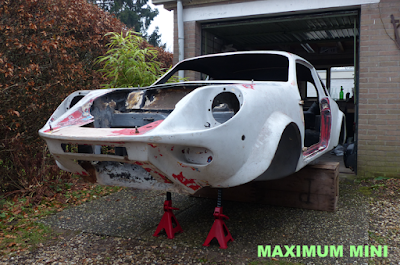 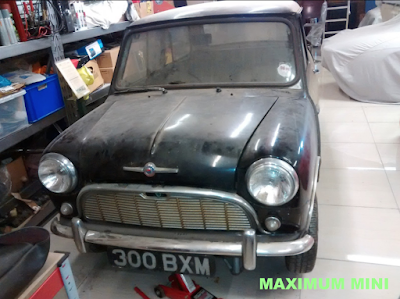 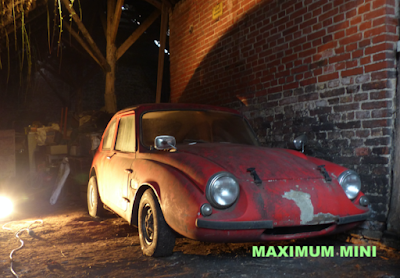 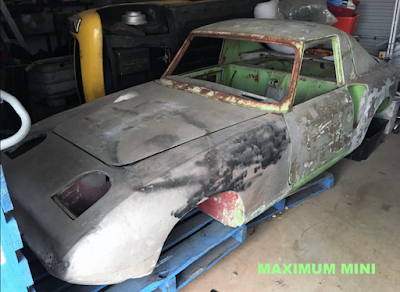